“This chimerical mode of working is what excites me and gets me into the studio the next day.” – Alvin Ong 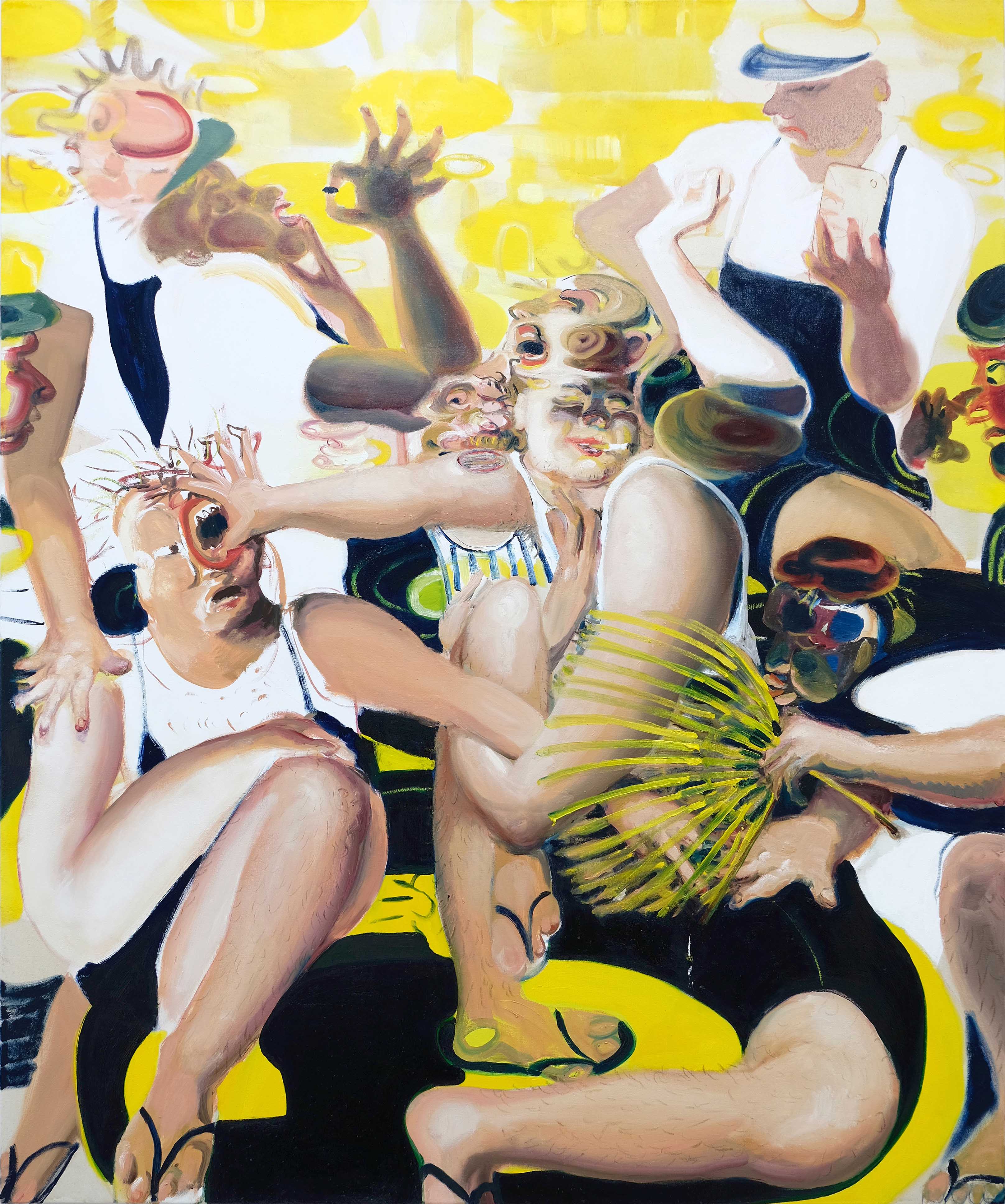 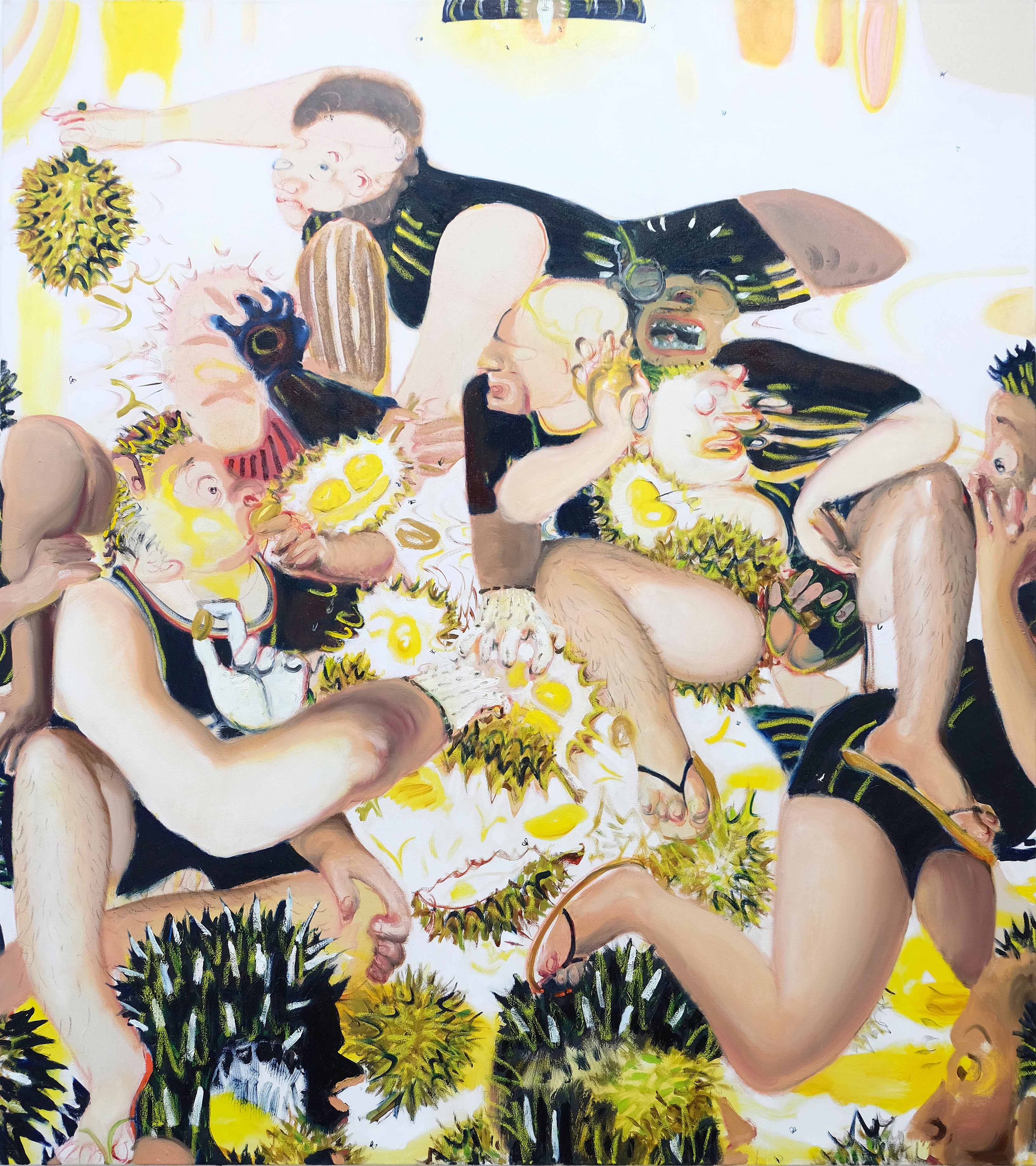 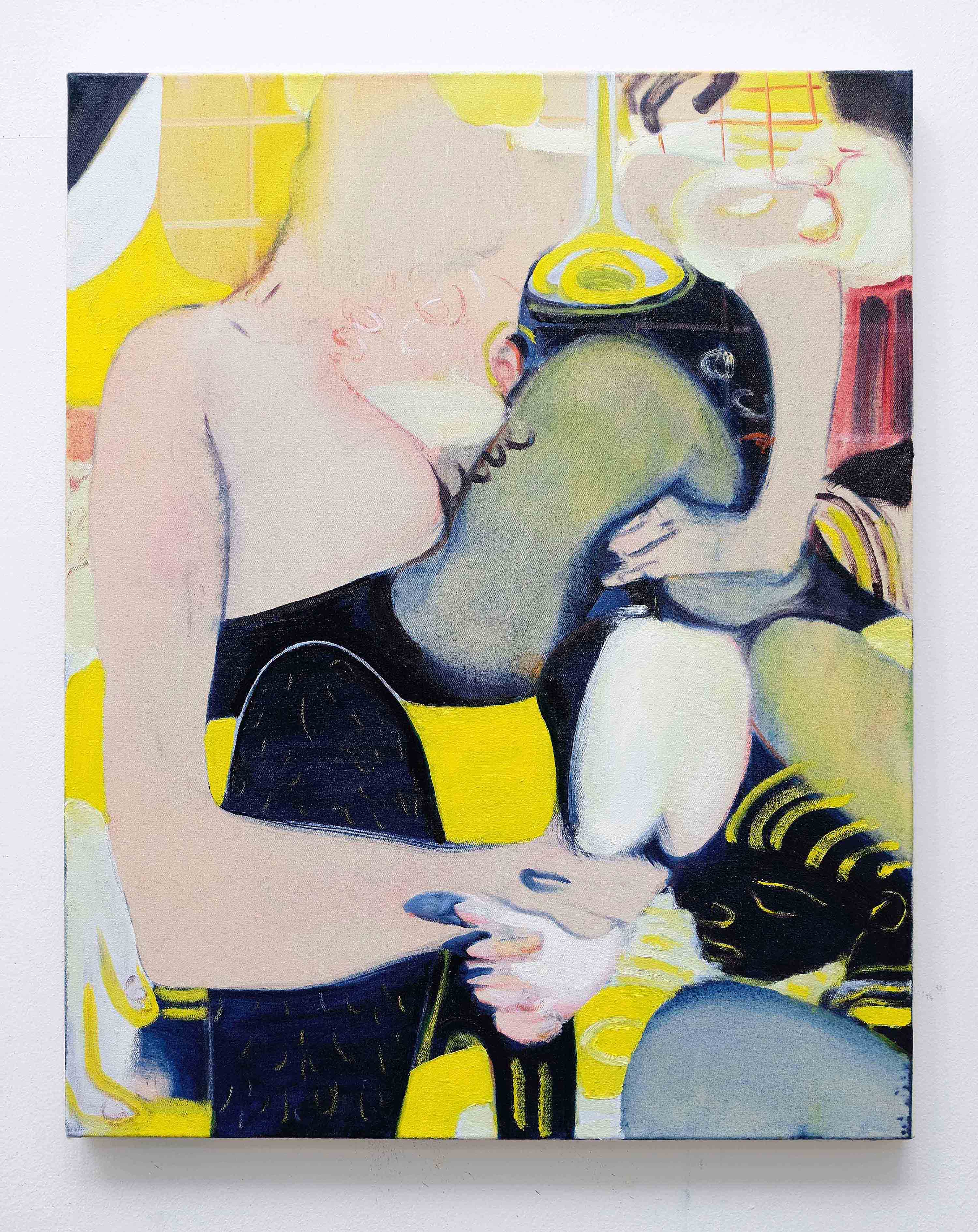 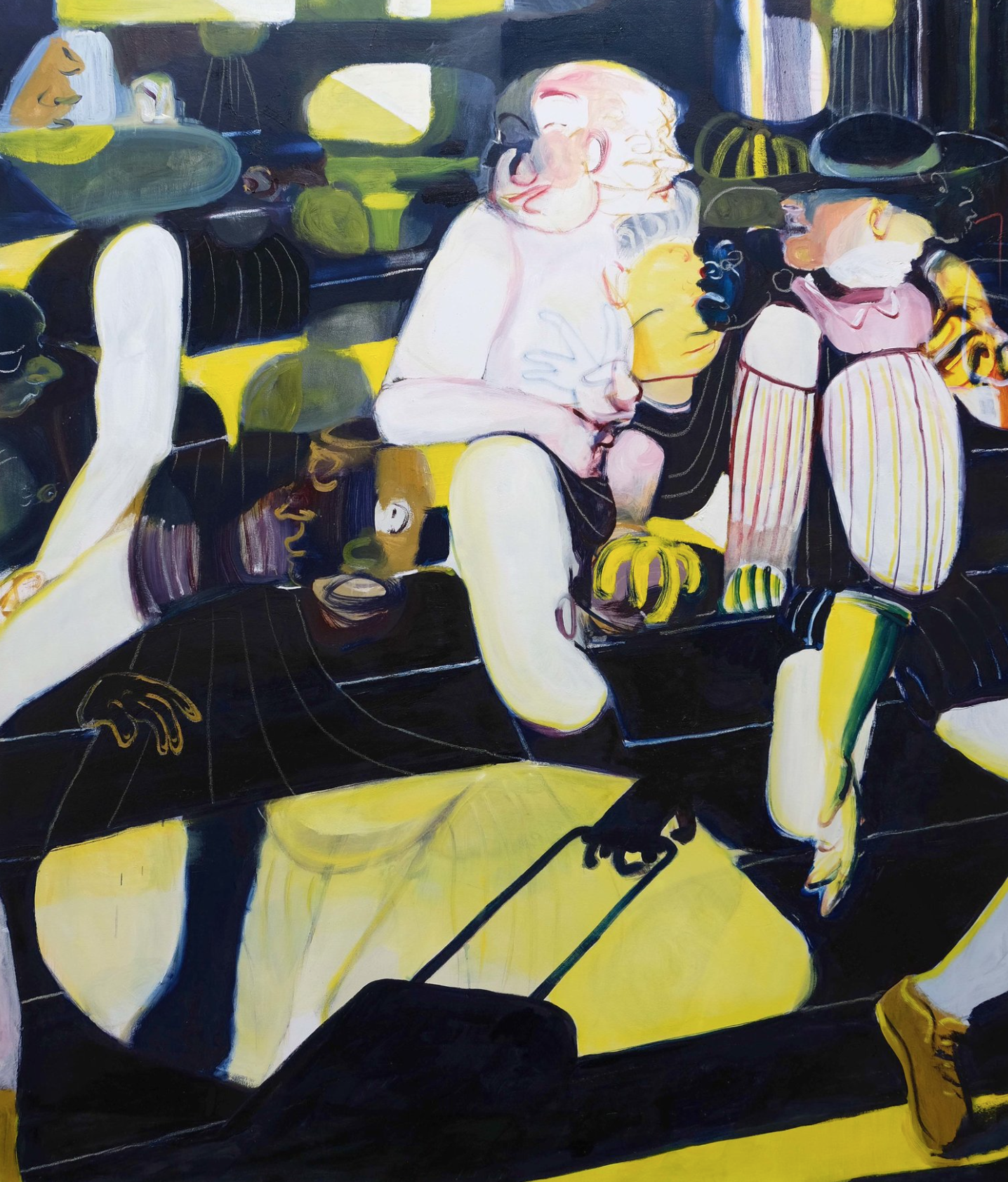 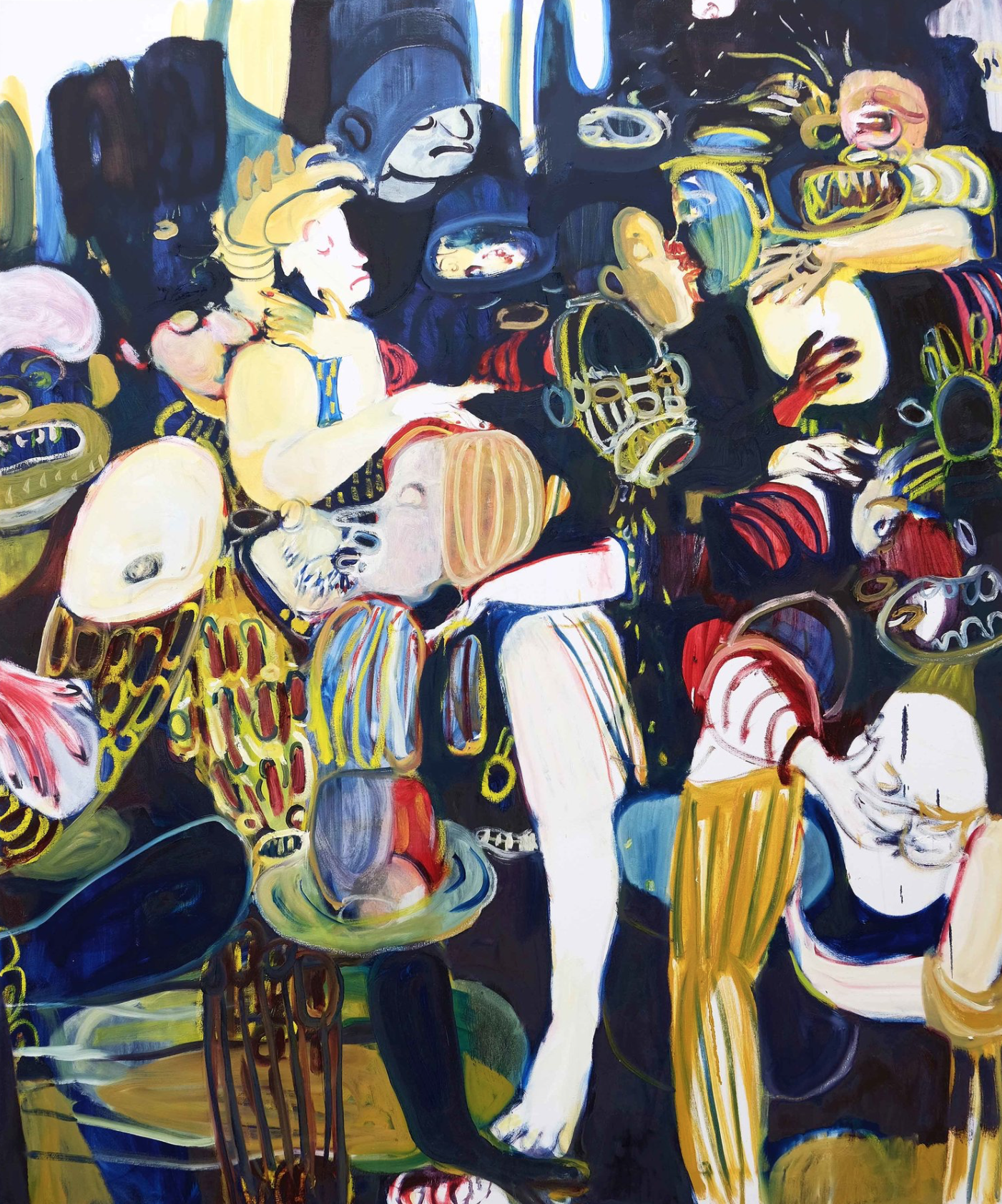 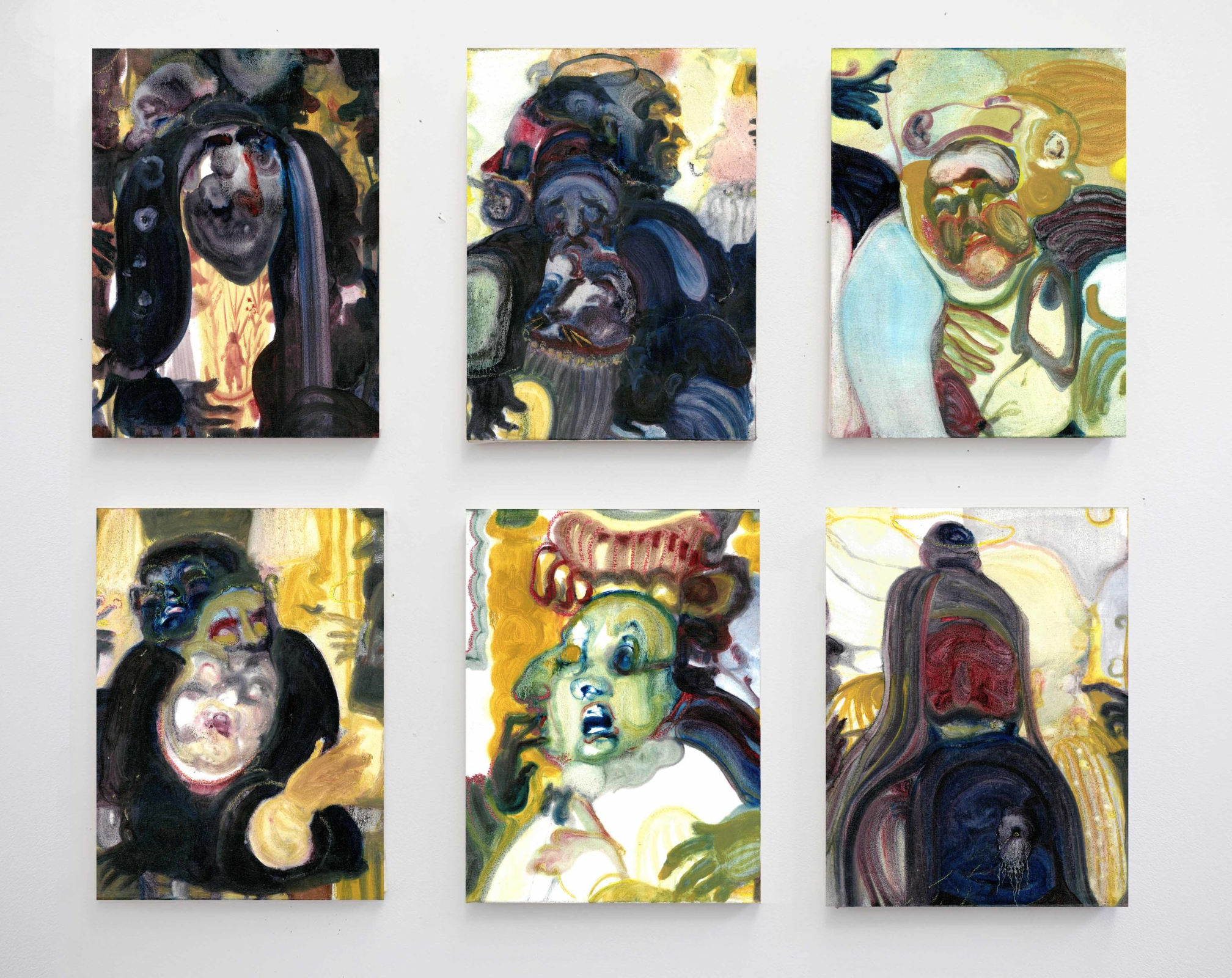 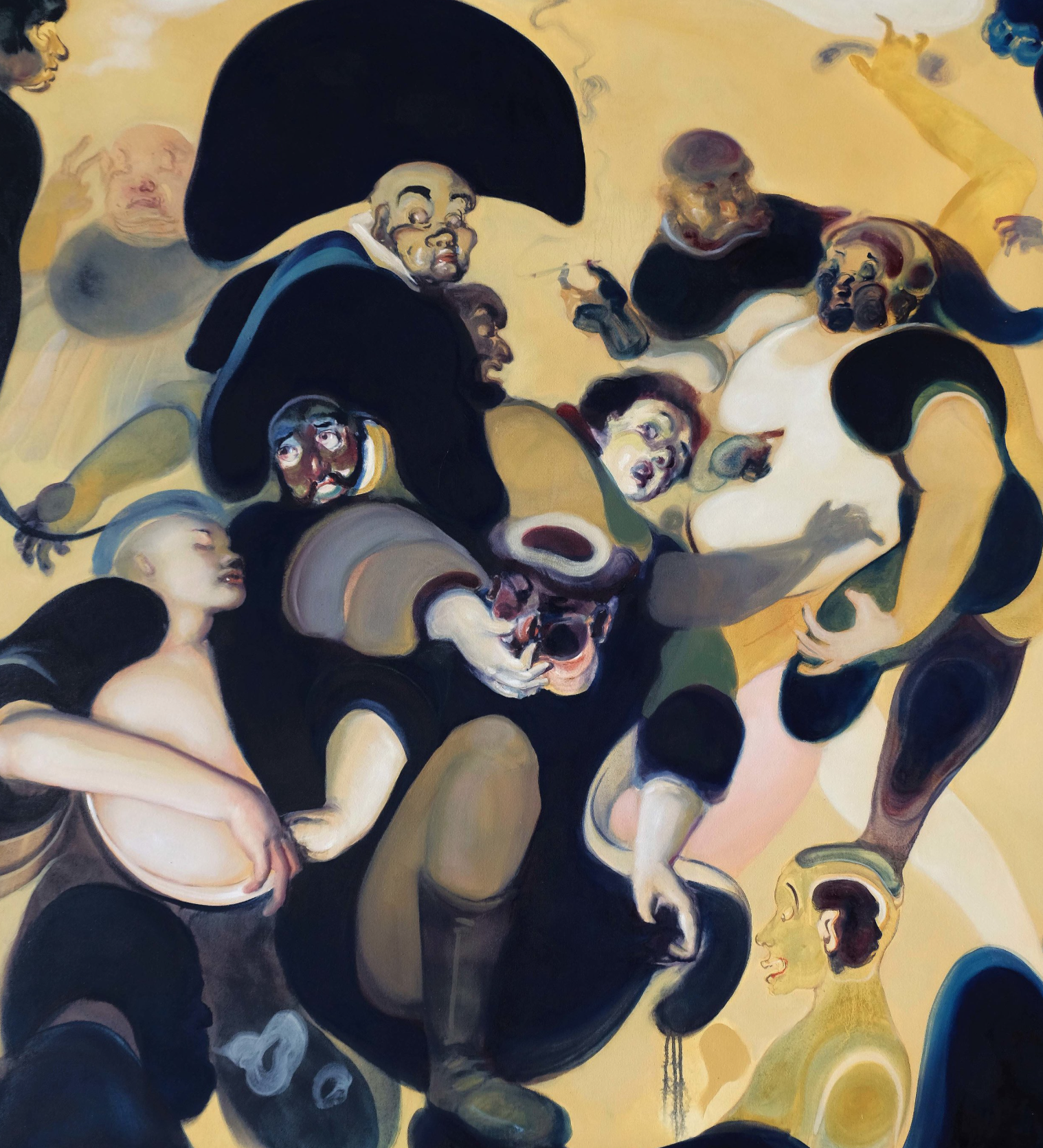 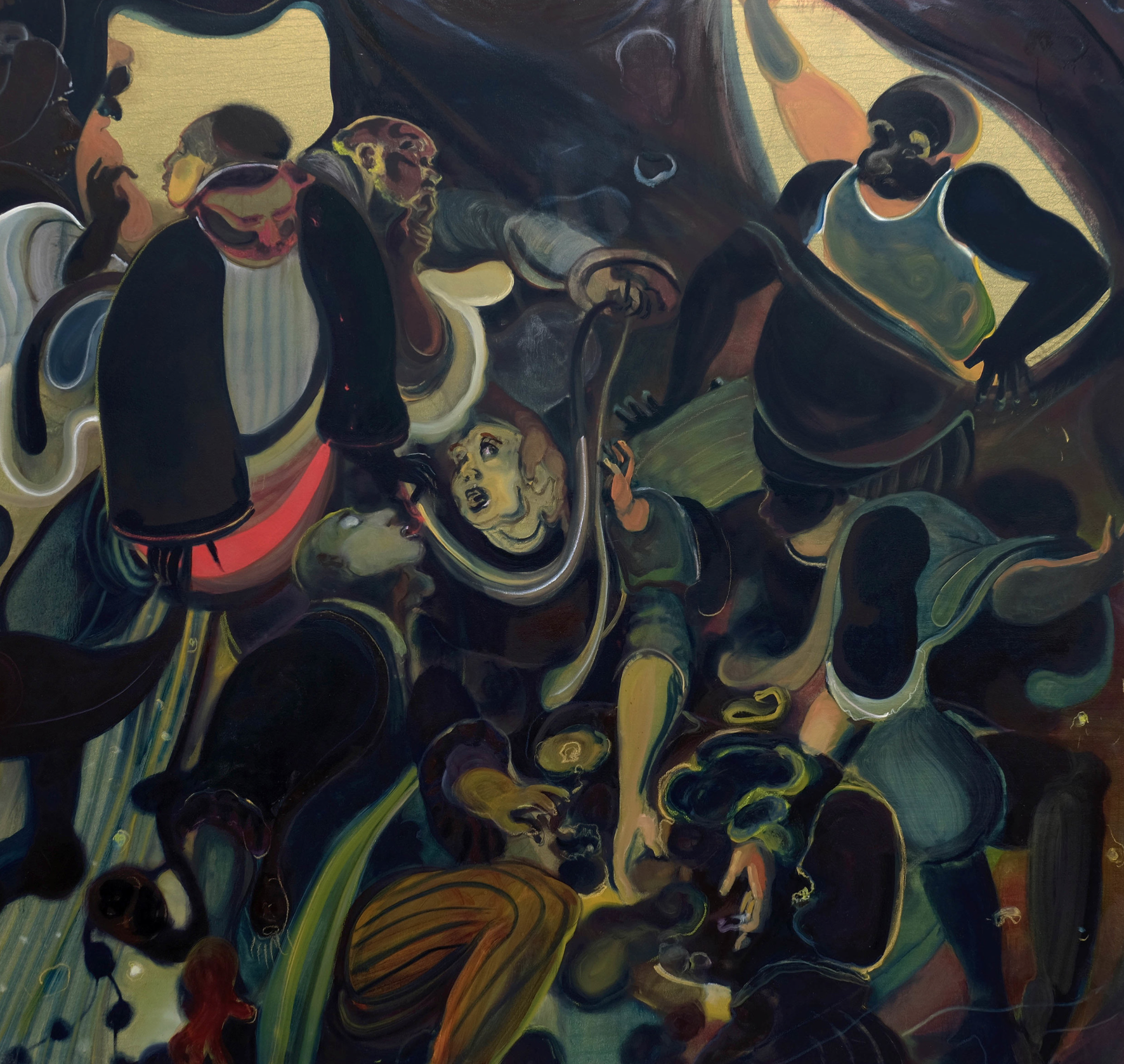 Alvin Ong synthesizes mythologies, histories and the anecdotal into non-linear narratives and surreal improvisations. A graduate from the Ruskin School of Art, he is reading his MA at the Royal College of Art. He has since exhibited at SAM (2007, 2012, 2013), NAFA (2007), Asian Civilizations Museum (2010), Peranakan Museum (2015) and Northampton Contemporary (2017).

What inspired you to be an artist? When did you begin expressing yourself through creative avenues?

According to my mum, as a kid, the first thing I drew when I first picked up a pencil was to draw circles. Growing up as an only child in the city suburbs of Singapore, drawing became a true escape into another world. On the other hand, I often found my external world rather banal.

Tell us about your artistic journey: where did you receive an art education, or are you are self-taught or currently studying? Where are you from and where do you currently live and practice art?

The art books in the library were my main teachers when I was growing up. After serving my national service in Singapore, I went to architecture school but it didn’t really work out for me so I left for the Ruskin School of Art in Oxford. Following which, a generous grant from the Elizabeth Greenshields Foundation has allowed me to continue onto doing my MA at the Royal College of Art in London, which I’m currently completing. At the moment, I divide my time between Singapore and a studio in Bow, London.

What ideas are you currently exploring in your work?

My paintings don’t begin with a blueprint. I allow the characters and gestures to be born out of themselves. Parasitic at times, and in others, informed by design and accident, wrestling between a mark and an image.

Take ‘Mountain Cat King’ for example, where I thought to use a tropical and pungent spiky fruit (the durian) to construct a narrative for the painting. But its when when the “durian” becomes abstracted that it somehow becomes activated to me. It became rhythm, and it also somehow became infused with the figures involved in its consumption. This chimerical mode of working is what excites me and gets me into the studio the next day.

Which mediums do you use in your work, and what appeals to you about them?

I work primarily in oils – call me an old-fashioned painter-painter if you may. And I use a very particular palette of cadmium yellows, reds, ochres and whites, which I like to pair with alazarin crimsons and prussian blues; a very theatrical palette. They begin on unprimed canvas and linen, which allows me a great deal of scope in building up layers with a very light touch. I also enjoy working with Chinese ink, which I found to be a very reponsive and lucid medium. I like to compare this to deep frying food in the kitchen; a quick dip in very hot oil with just the right amount of crispyness in the batter for a good bite.

Tell us about some of the highlights of your artistic career, such as memorable shows/exhibitions where you have exhibited or publications and blogs where your work has been featured?

Winning Singapore’s oldest and most prestigious painting prize, the United Overseas Bank Painting of the Year Award at the age of 16 in 2005 was what first got me thinking about painting seriously. Since then I have exhibited in Singapore, Sydney, and the UK, at the Singapore Art Museum,Peranakan Museum, Asian Civilizations Museum, Nanyang Academy of Fine Arts, Northampton Contemporary, and more recently at the BP Portrait Award at the National Gallery London, which just opened and runs through September.

But awards and the glamour of exhibitions and art fairs aside, I still feel that the most important moments in my artistic journey have happened amongst the chaos of my dingy studio. They nourish and replenish me for the long haul.

What’s next for you? Feel free to share any of your future plans such as exhibitions, travels, residencies, collaborations or any other interesting information relating to your art career.

Currently, I’m showing at the RCA degree show which opens this summer. I’ve also been offered the Chadwell award which allows me to continue working and living in London for another year.

I’m also working towards a solo show at Yavuz Gallery in Singapore which opens during Singapore Art Week in January 2019, and also a solo show in London sometime later that year. I will also be collaborating with a major gallerist in Malaysia some time in the near future.

Are you inspired by the work of your peers or anyone else in particular?

The studio conversations I’ve had at the RCA are what makes the school feel very alive. I often like to poke into my neighbours spaces – Sarah Alagroobi, Vanya Horwath, Cagla Ulusoy, Gen Chua, Tom Kaniok, Hannah Shin, Evi Pangsetu (just to name a few) to see what they are up to.

In addition, seeing Dale Lewis’s solo show at Edel Assanti also opened up so much ground in my painting. Also, its always nice to go and see a painting shows, like the one currently at the Saatchi Gallery – love Maria Farrar, Tom Anholt (whom I’ve been following a few years now) and Stephanie Heinze.

Can you share any fun facts about you or something that you like to do apart from making art?

Music is a huge part of my life here. I love going to masterclasses at the music schools in London, where great musicians show up to dissect and bounce ideas off very talented students, and watching how they respond in real time. I love the improvisational energy of a jazz club as much as I love the group dynamics of a string quartet performance. Back in Singapore, I just gorge on its amazing food – like durian, haha! These myriad activities eventually all flow back in my practice.