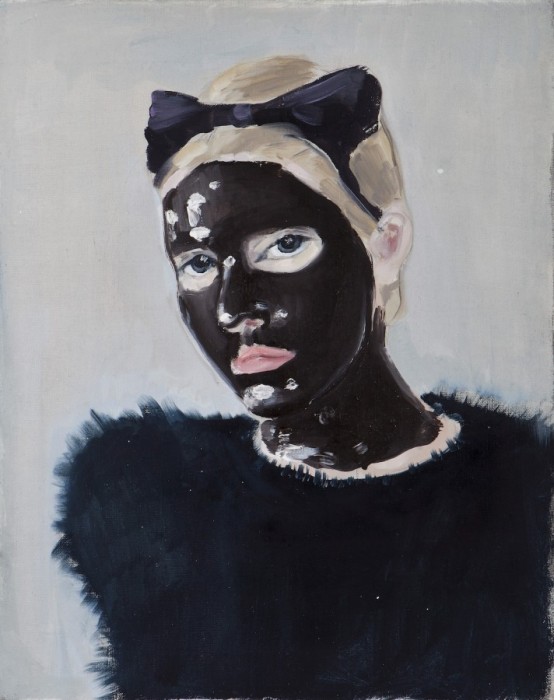 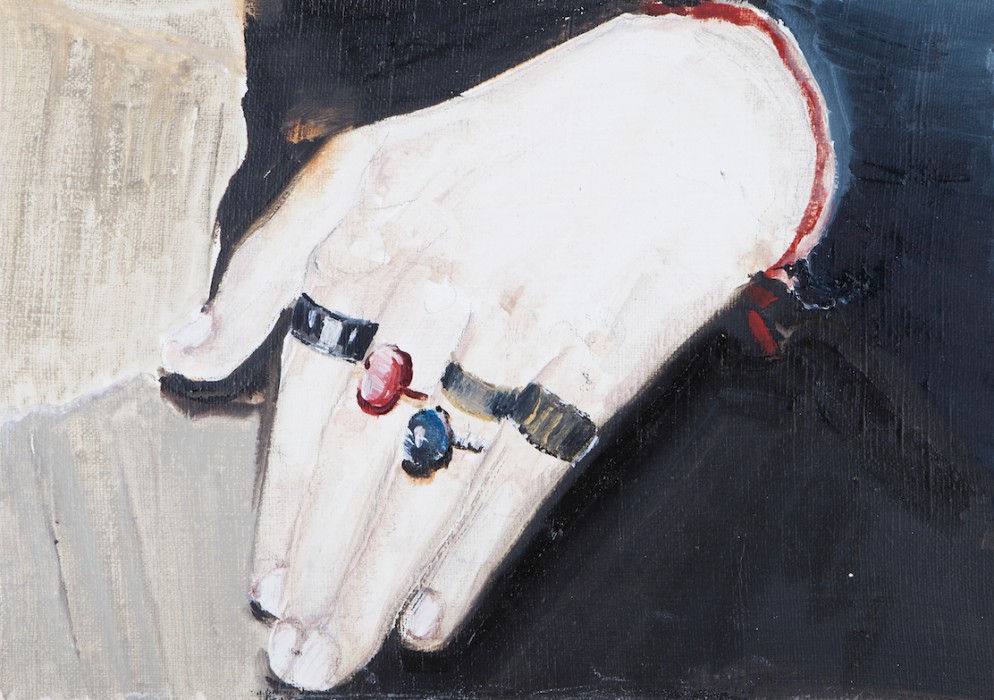 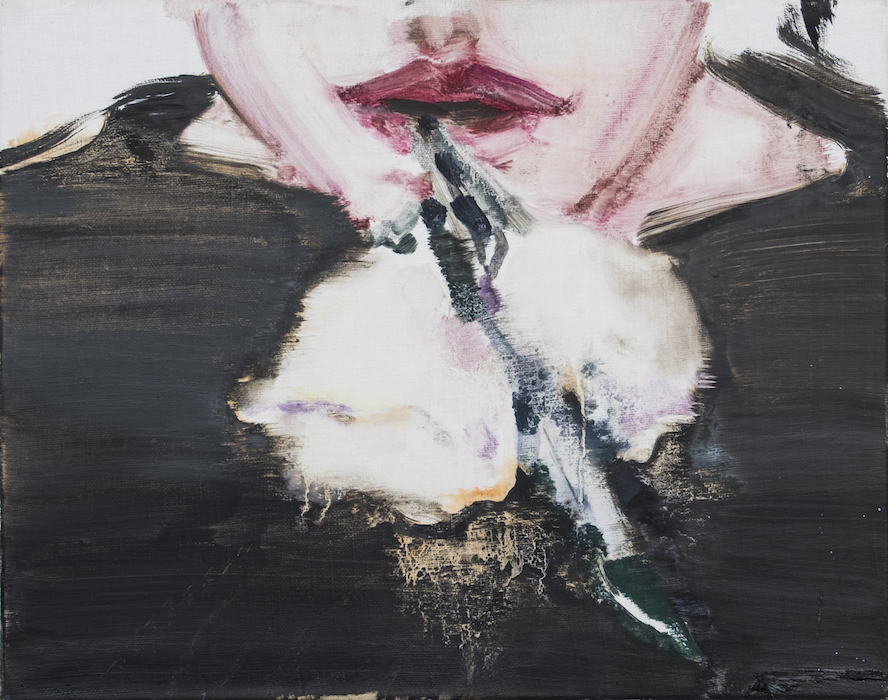 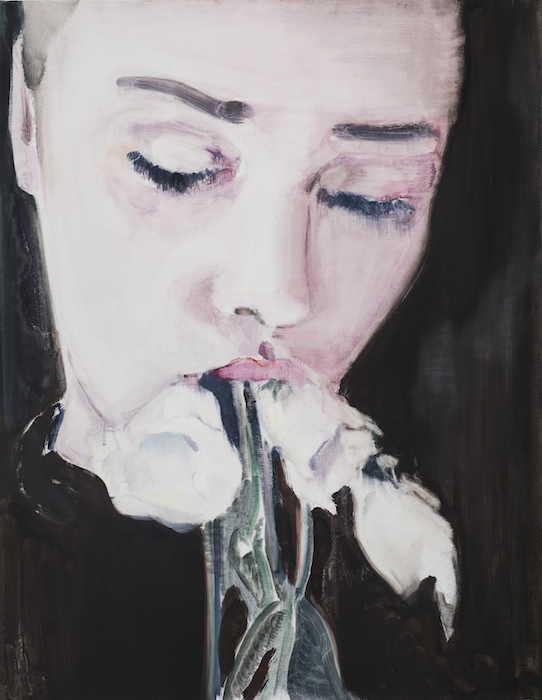 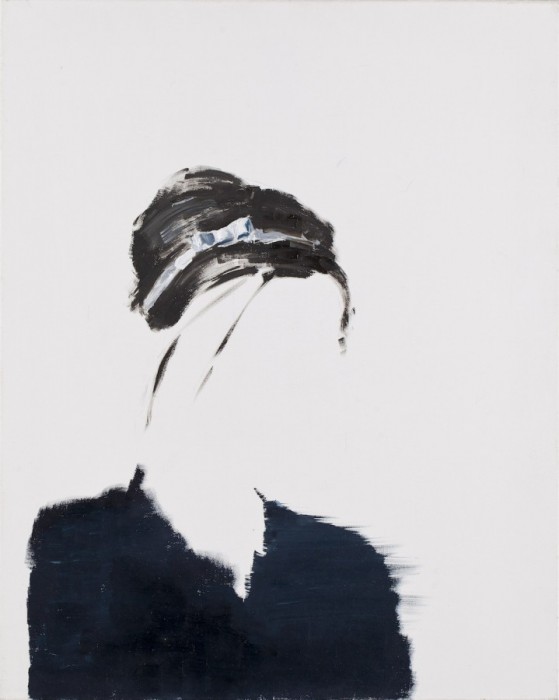 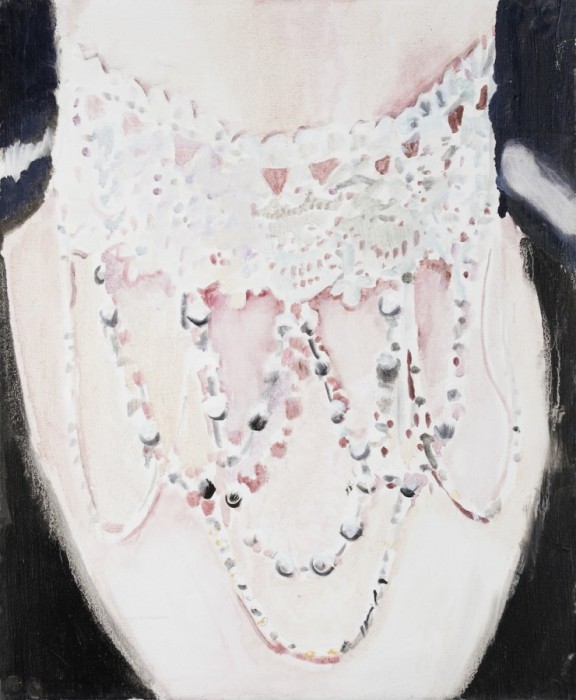 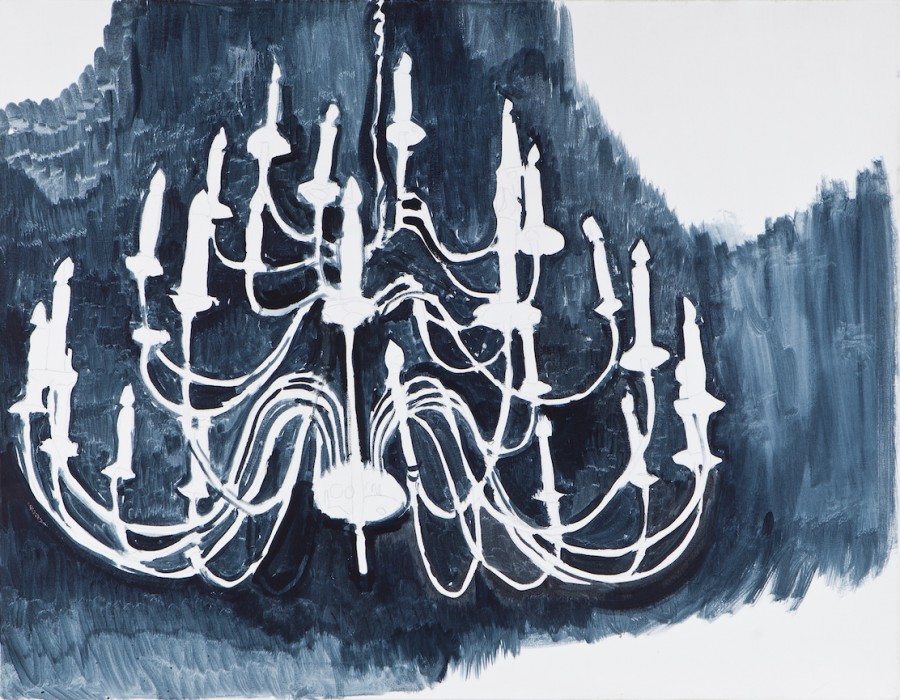 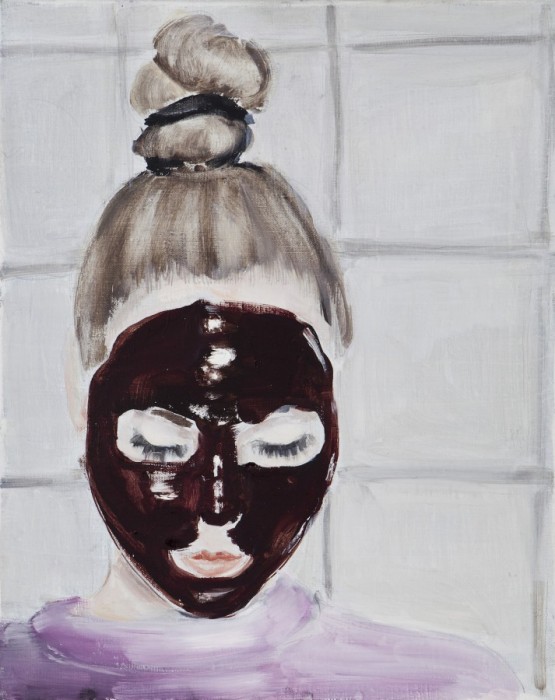 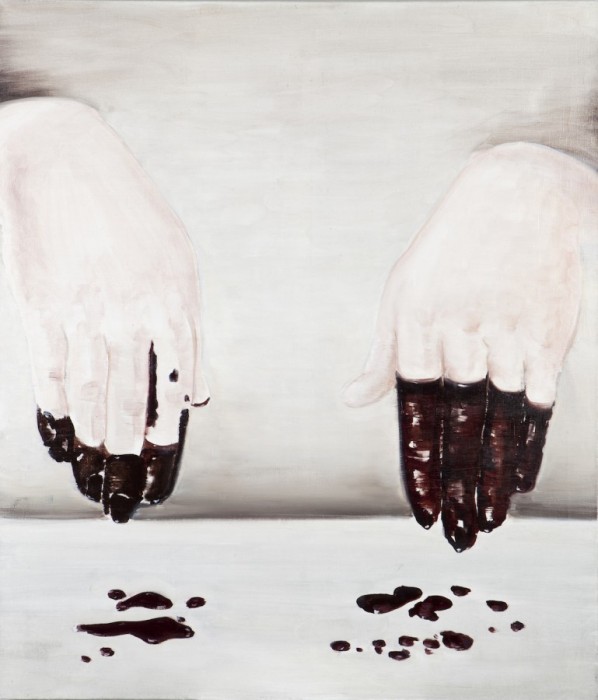 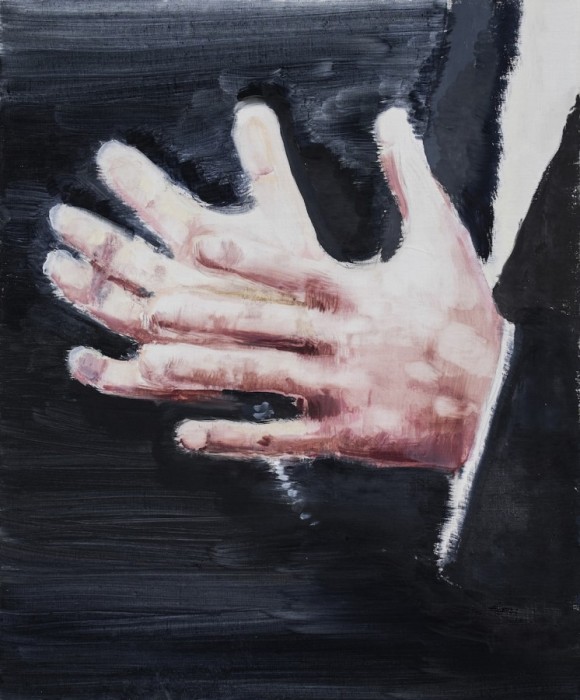 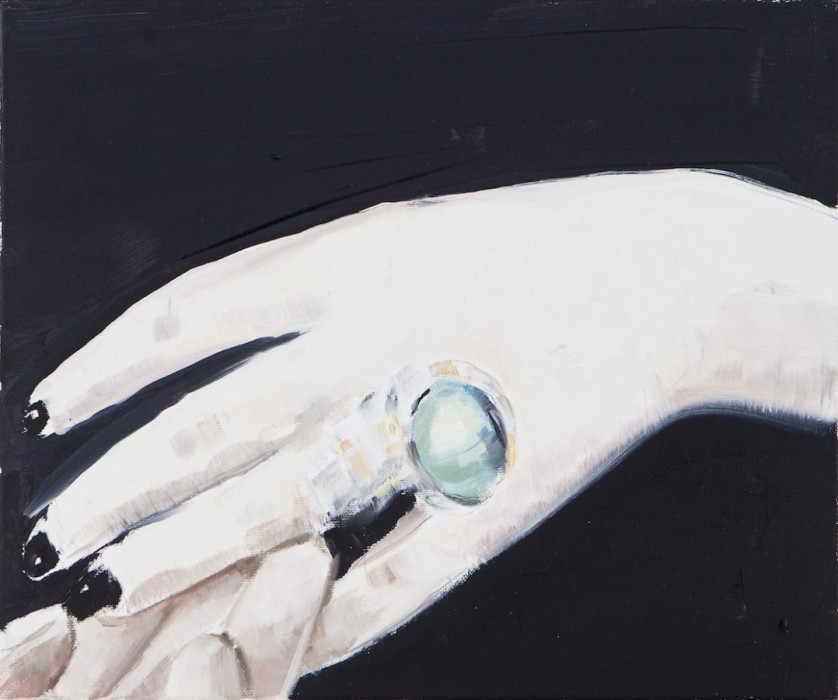 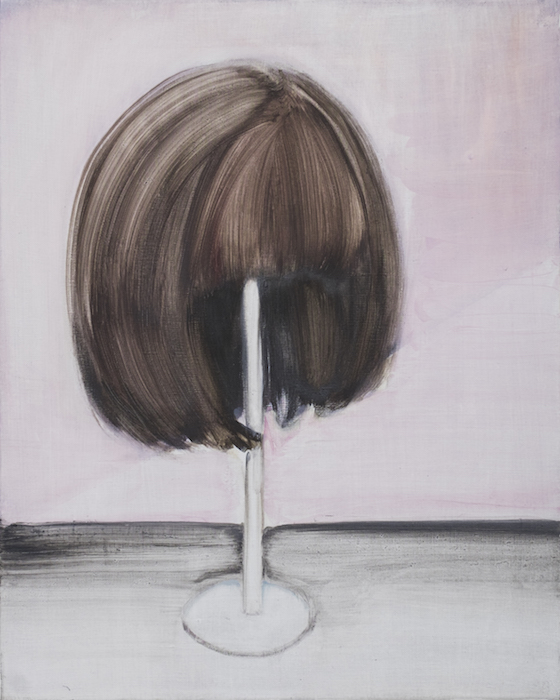 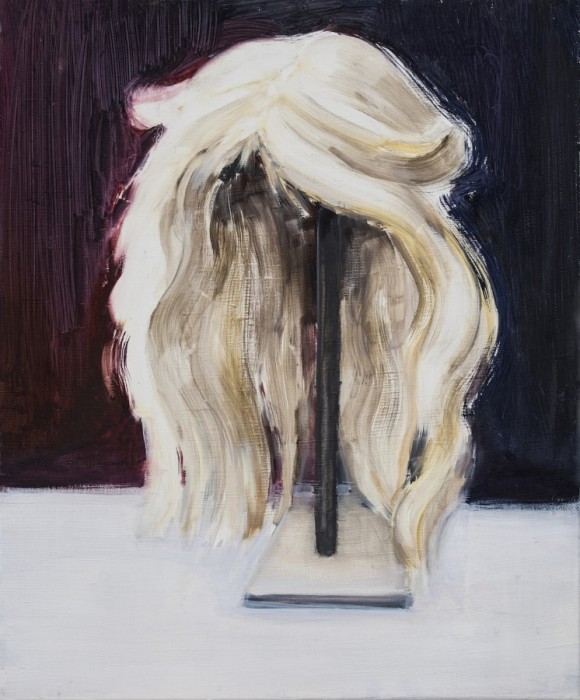 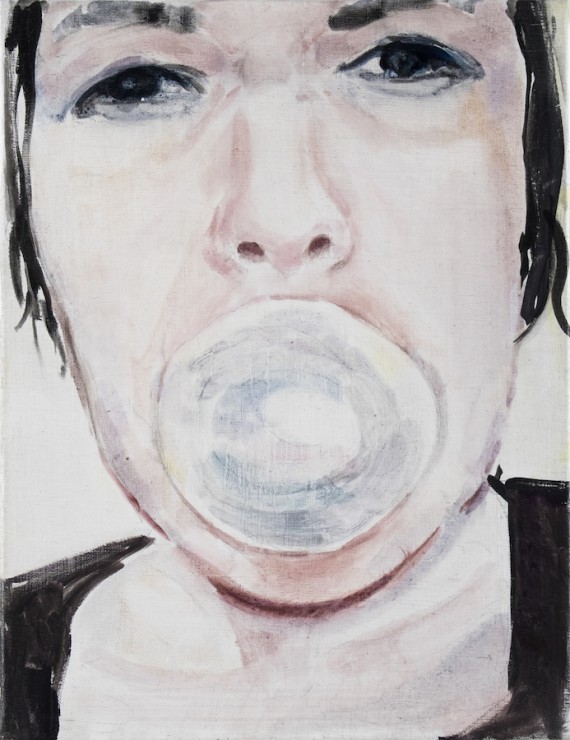 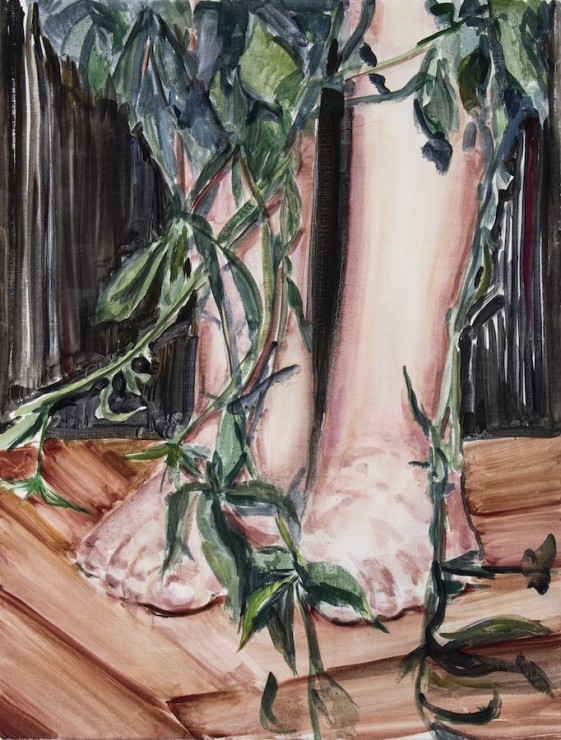 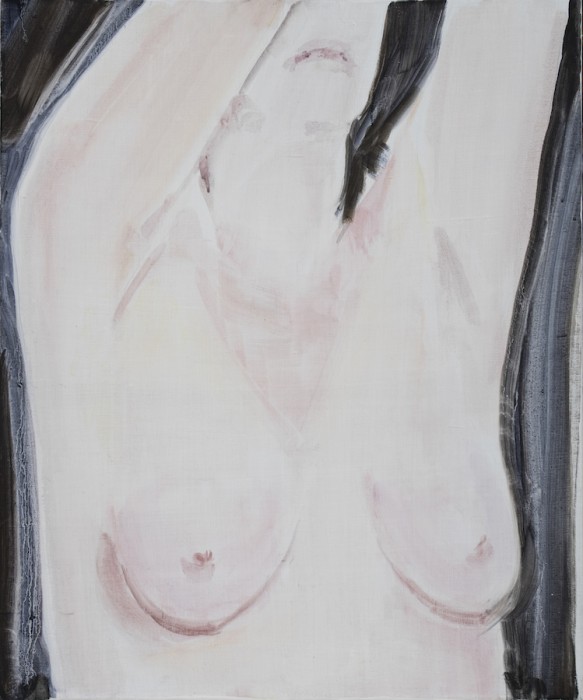 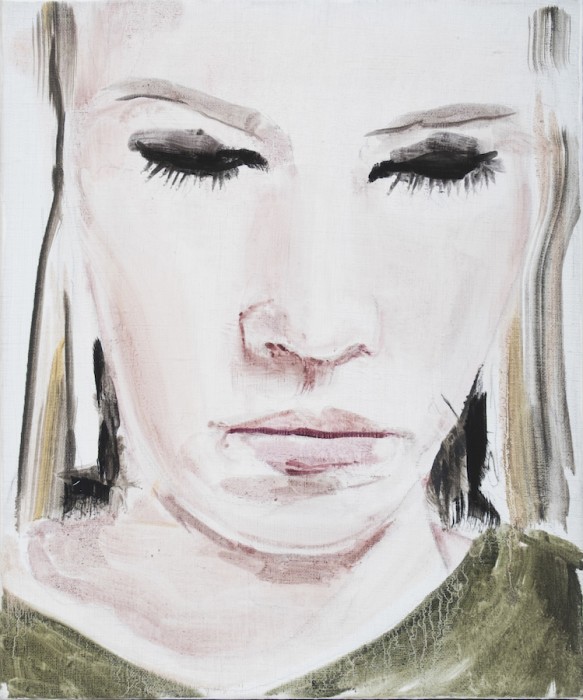 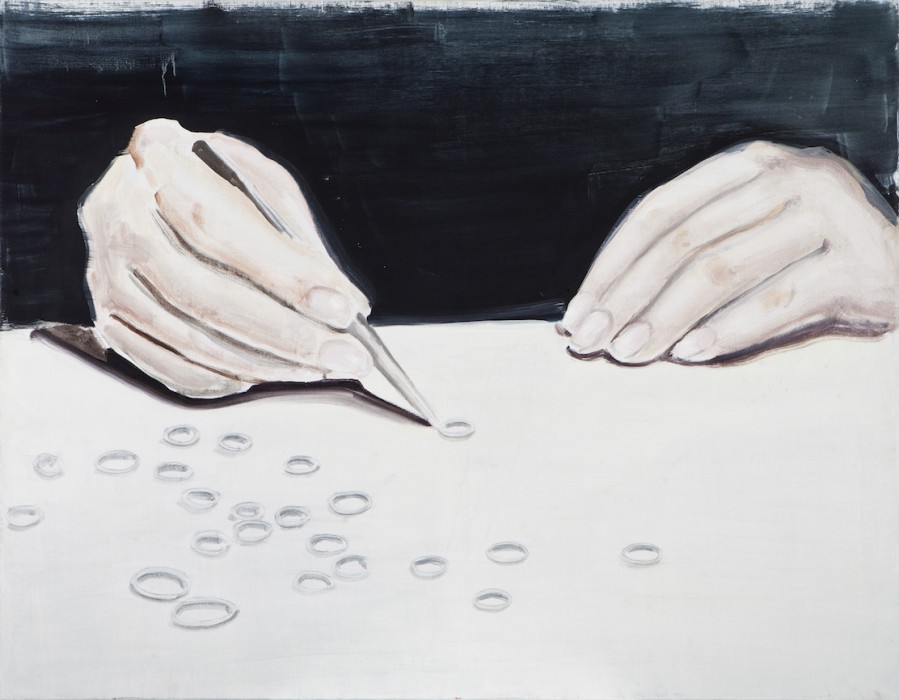 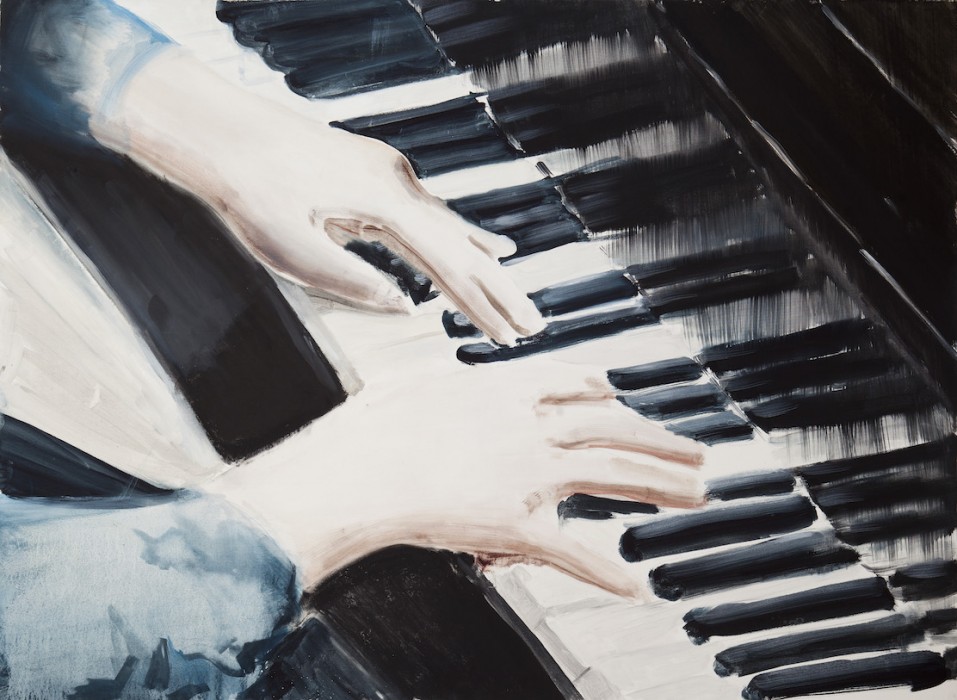 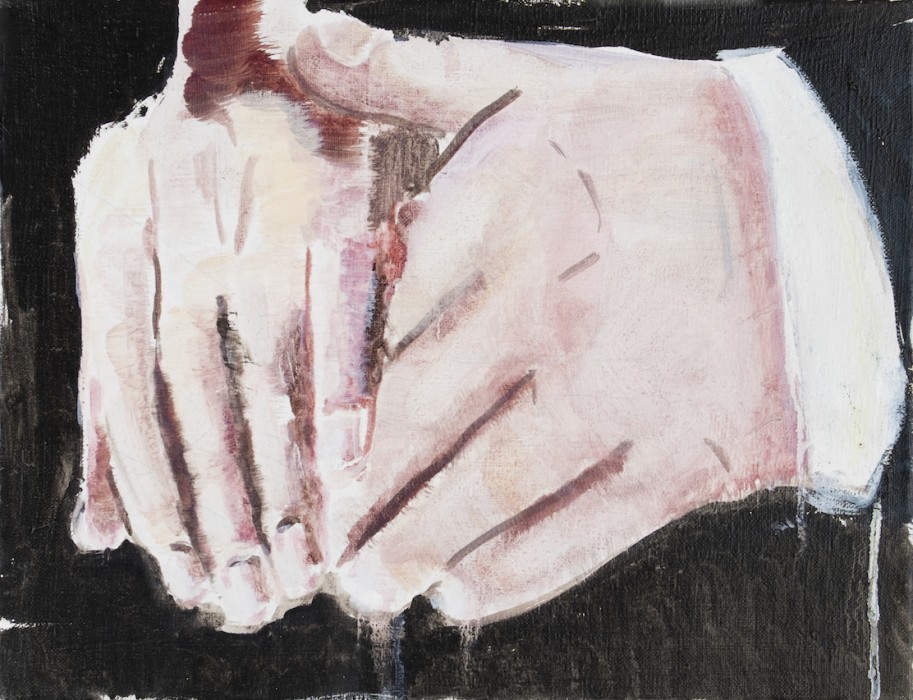 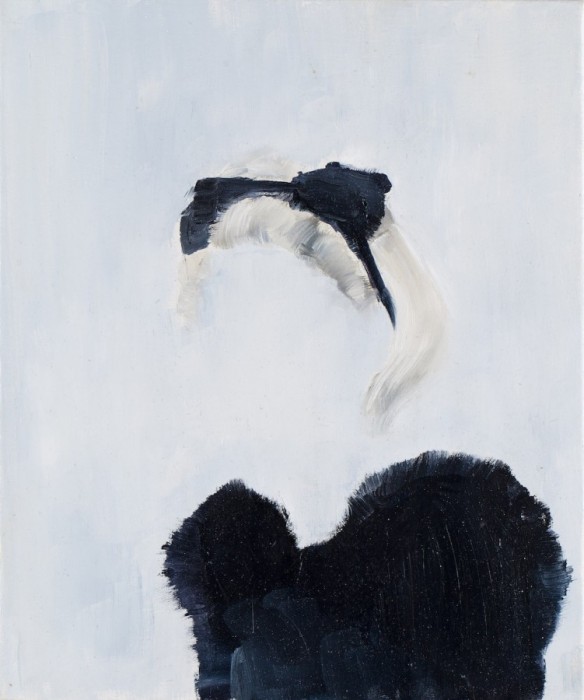 Kristina Alisauskaite (b. 1984) is a painter of the young generation and an active participant in group exhibitions who has also held several solo shows. She is a finalist of the competition “Young Painter Prize”, and the winner of the audience award (2013). In 2014, Kristina received a state grant of the Ministry of Culture of the Republic of Lithuania. Her talent was acclaimed on the international art scene as well – in 2013, she became a winner of the international Saatchi Online Showdown Competition Painted Faces. Kristina’s name appears among the names of the artists included in the book 100 Painters of Tomorrow representing a hundred most promising painters of our times, published in 2014.

A distinct feature of Kristina’s work is laconicism. Alisauskaite’s paintings are minimalistic and sparing: wide and often empty expanses with occasional solitary faceless characters. The artist represents empty interiors and landscapes – places of entertainment and leisure rituals. They are most often devoid of any obvious hints of action, but this emptiness is eloquent. Each composition is as if a random fragment of history, a film shot, when a narrative becomes frozen for a brief moment and then resumes after a pause. Yet, Alisauskaite does not create any narrative. But the depicted situations are so cinematographic, seen many times and recognisable, that narratives are easily created from personal experiences in the viewer’s mind. Making use of the insights of psychoanalysis, Alisauskaite analyses the universality of these human experiences and its expressions through certain symbolic images. The abstract space of her paintings and objects conveyed in a generalised form are reminiscent of dreams, images formed in subconsciousness, and obscure shapes of familiar places and people, which only remain in your memory. The elements persistently appearing in the cycles of her paintings allow us to suspect the traumatic nature of haunting experiences and recurring – each time in a somewhat different form – dreams.

In her portraits Alisauskaite also analyses the universality of psychological states. They are often anonymous and faceless; sometimes faces are hidden by masks, stockings, or sacks. The fact that the represented figures can be recognised from the images circulating in mass culture reveals the tendency to engage in criticism of popular culture, materialism, and consumerism, which is characteristic of the young generation of painters. Alisauskaite makes use of trendy images, but presents them in a specific way, depriving them of obligatory eroticism and glossy excitement. Covered faces, emphasised individual parts of the body and elements of fetishism add a bizarre quality to the portraits and make them inconvenient for easy use. Thus, the artist reveals the dark nature of human desires and encourages us to reevaluate the images transmitted by culture and their meanings through the prism of subconscious desire.

Find out more about the artist: www.roostergallery.eu/portfolio/kristinaalisauskaite