Know your history: In conversation with gallerist Tristian Koenig 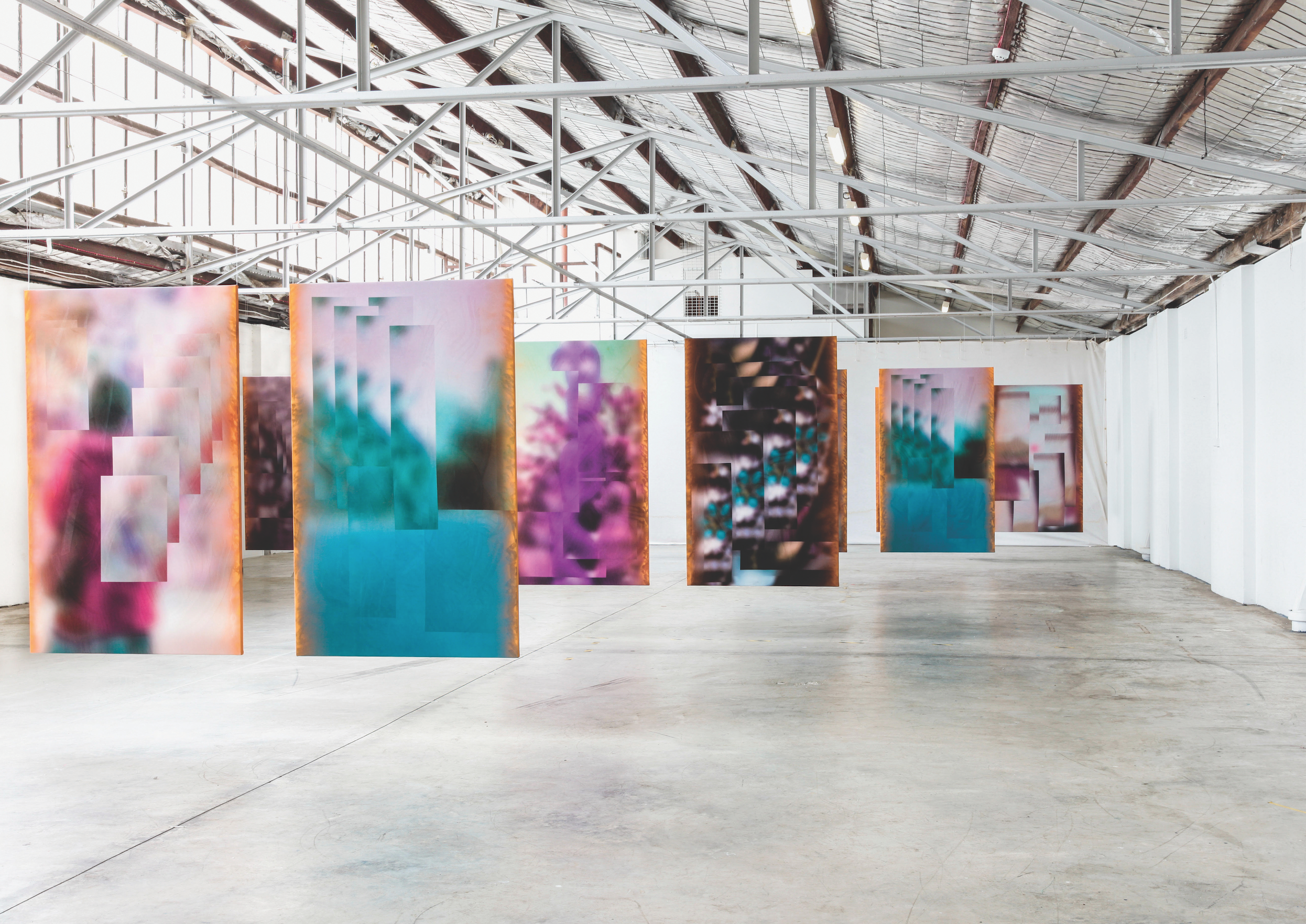 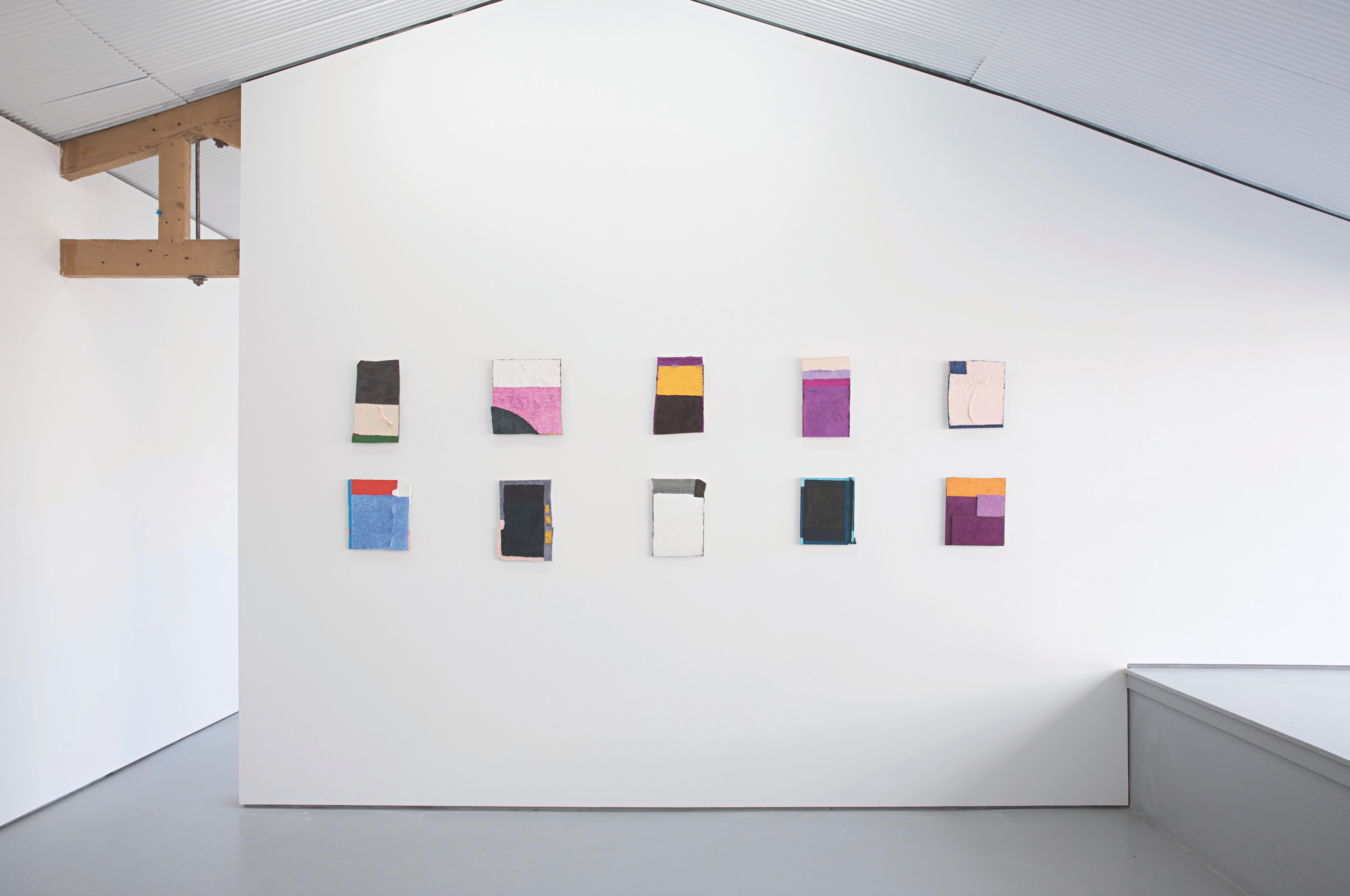 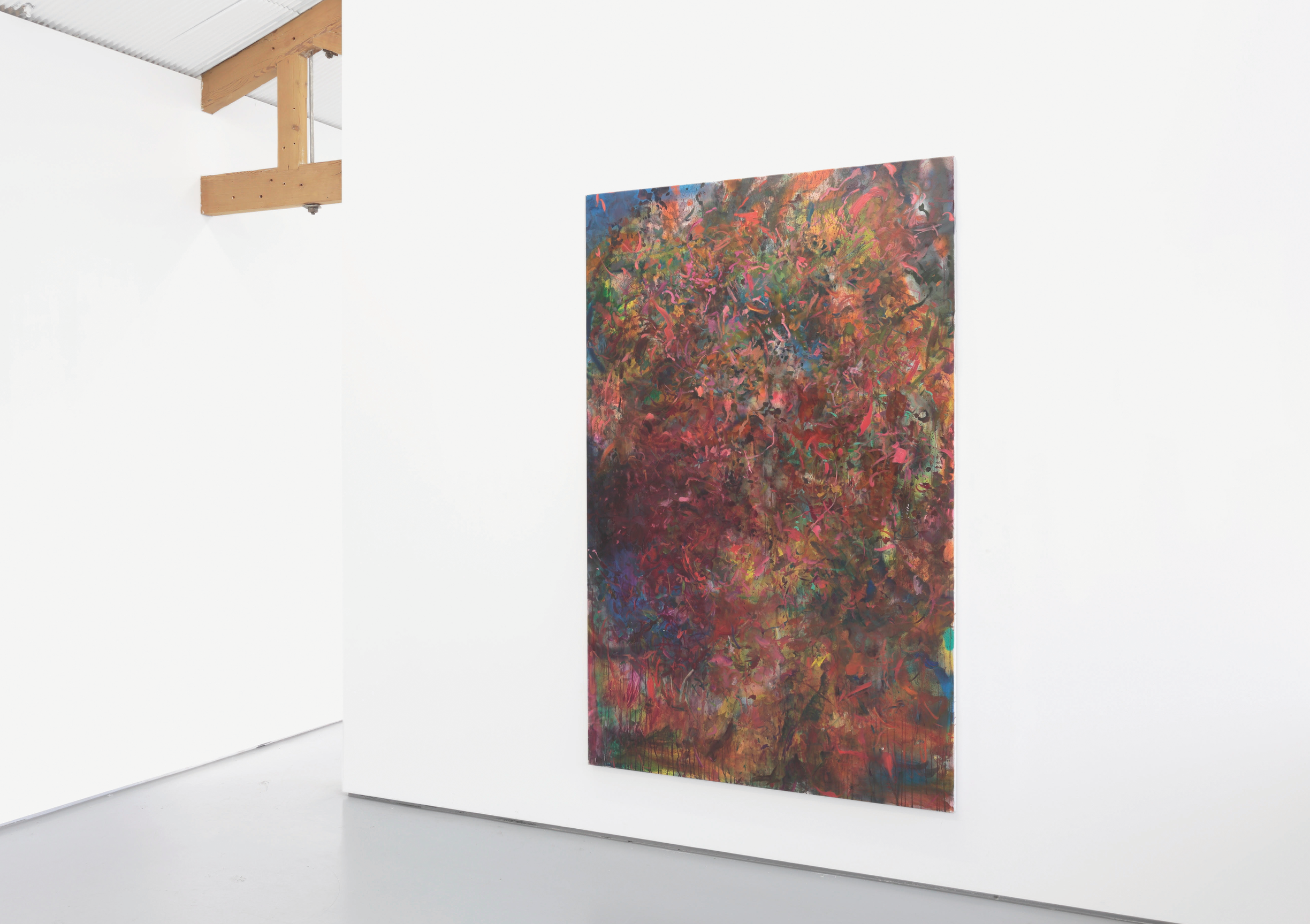 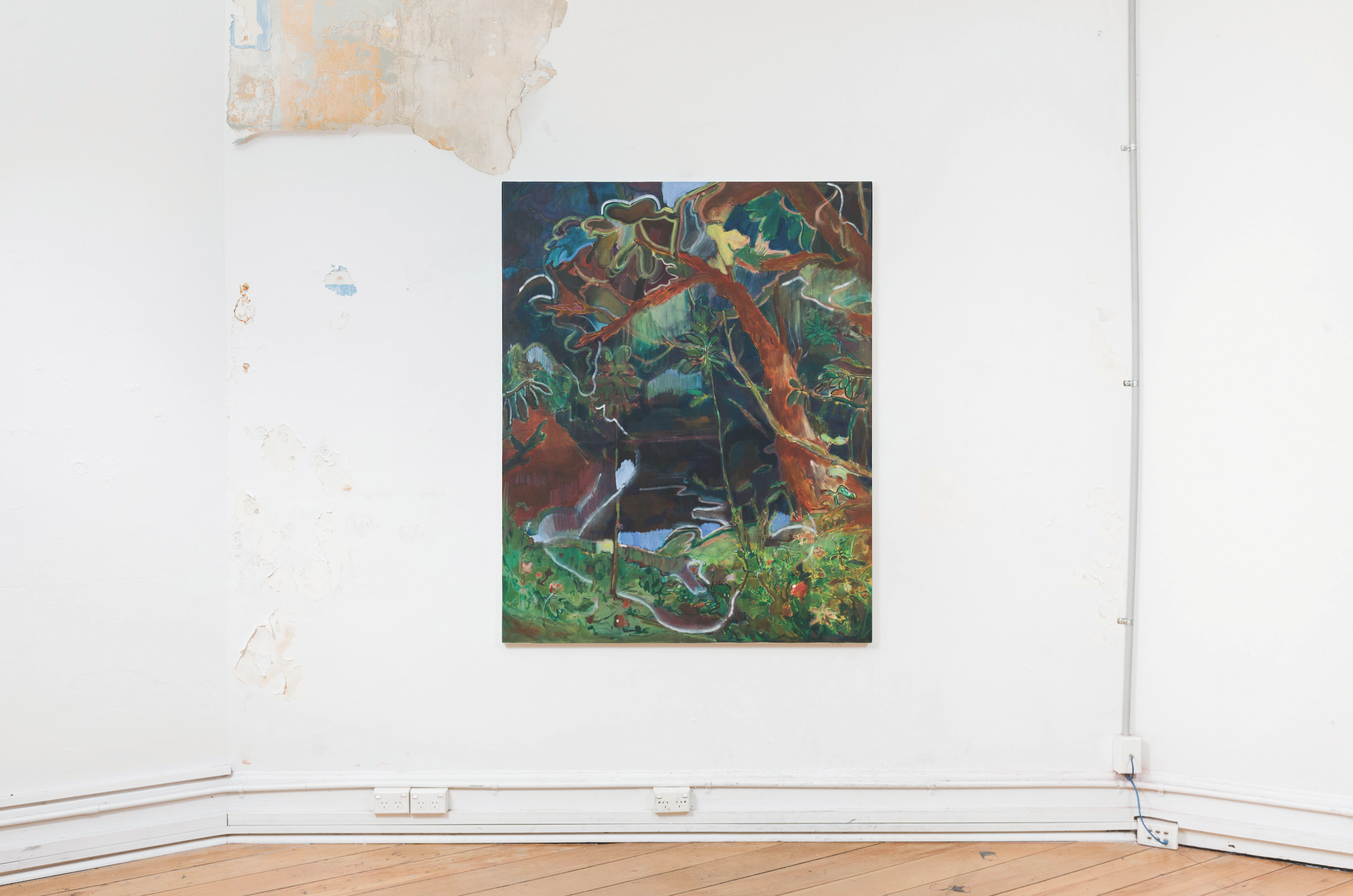 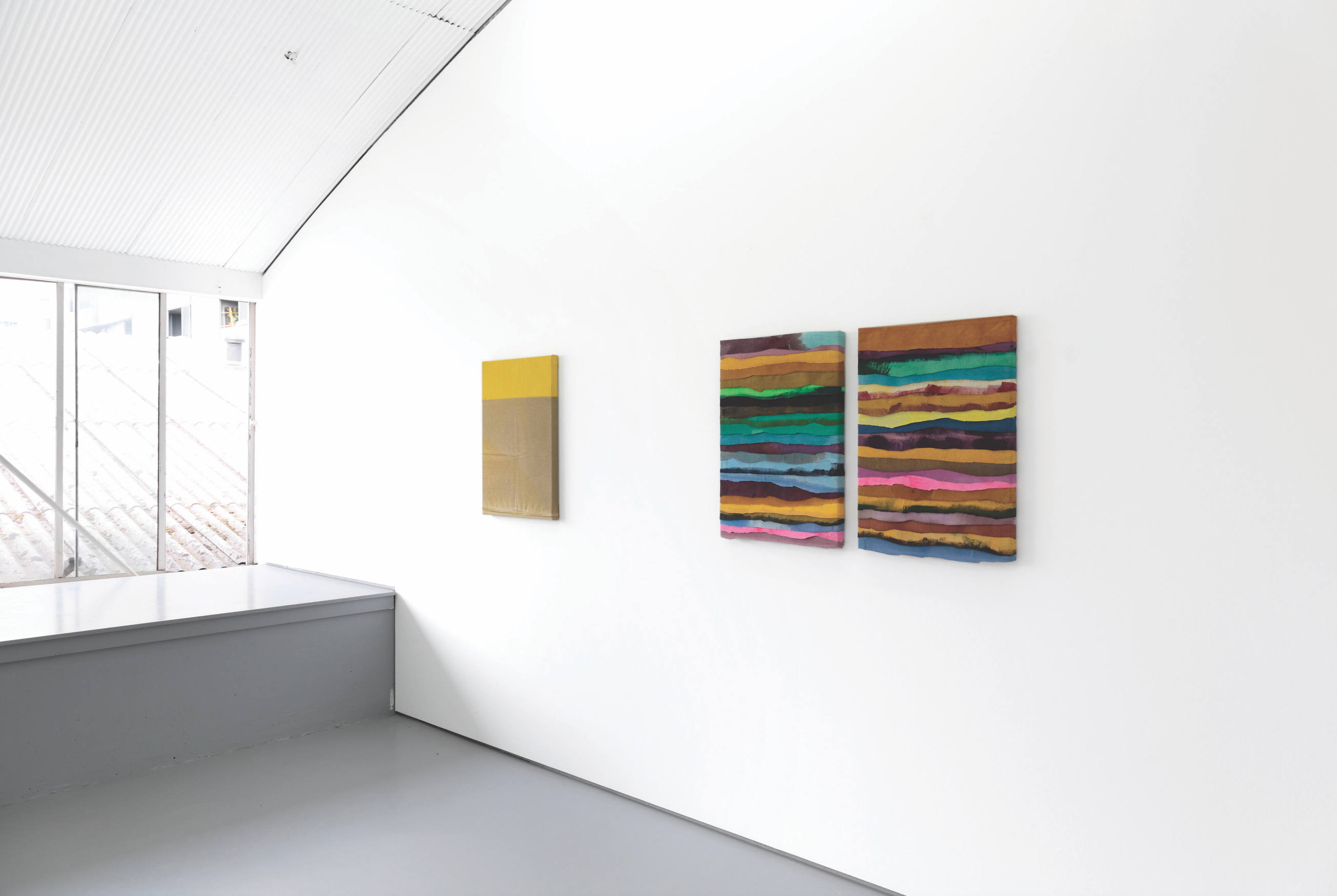 For Melbourne based gallerist and curator Tristian Koenig, art is the driving force of life. Having worked across a range of fields within the art industry over the past two decades, from emerging art fairs to museums to artist-run spaces, Tristian now runs his own eponymously named gallery in the inner city suburb of Collingwood. With a particular focus on painting, Tristian organises shows by a broad scope of emerging and mid-career artists.

For much of his career, Tristian worked at creating platforms and spaces for emerging and young artists to gain traction in the commercial market. While the scope of his gallery has broadened somewhat, Tristian remains deeply committed to and excited about developing the market for emerging artists. He recently hosted a solo exhibition of new works by Henry Curchod, a young artist quickly gaining attention (and also featured in this issue of ArtMaze Mag). Other recent shows include a solo show by Elyss McCleary, whose abstract paintings explore the interrelation between vibration and colour, and a group show entitled The Window is the Door: New Paintings featuring work by Henry Curchod, Lukas Orsanic and new-comer Lily Holmes.

His passion for discovering new artists makes Tristian the perfect guest curator for issue 12 of ArtMaze Mag. We caught up with this busy gallerist in between hanging new shows and planning family trips to find out more about Tristian Koenig the gallery and Tristian Koenig the person. 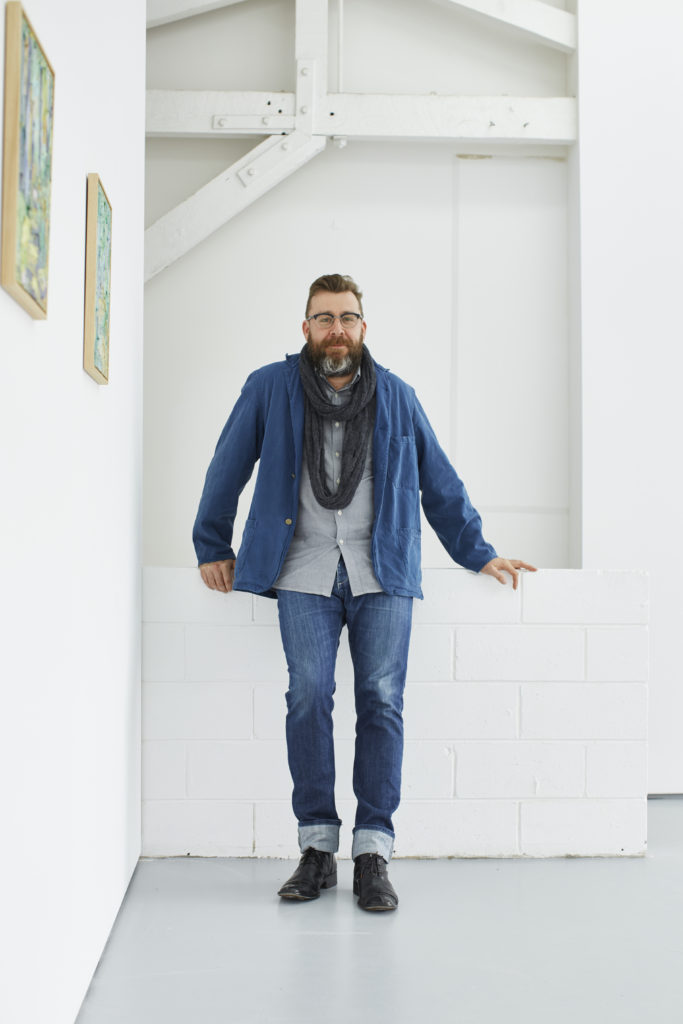 AMM: Hi Tristian. How did you get into curation? Is this something you’ve always pursued or has it been more of a roundabout journey?

TK: So I’m based in Melbourne, Australia, and I guess ‘culture’ as we’re talking, isn’t really something someone is surrounded by here. My father emigrated to Australia from Germany, so I grew up going back there a little, and I guess going to museums and such led me down this terrible path….

At High School I was pushed into a STEM type stream, which resulted in me starting a Bachelor of Science. Obviously that didn’t end up working out, I transferred across to a major in Art History, then everything sort of happened from there.

A defining experience was volunteering at a museum, The Museum of Modern Art at Heide here in Melbourne, which really opened up the world to me—artists, writers, dealers, curators, collectors—the whole rich ecology, then things went from there, which happened fairly organically.

AMM: What is your approach to curating? Do you work quite collaboratively with artists or take the lead?

AMM: What is your understanding of the role of curator? How does personal preference fit into the schema?

TK: Hard one… ouch!? I’d probably say read and know your history, and in that context say it sits somewhere between Alfred Barr and Harold Szeemann?! Certainly there is some kind of empiricism involved, but intuition, ‘gut’ and the like are also important. So too is exposure to artists, practices and experiences that are out of your comfort zone. 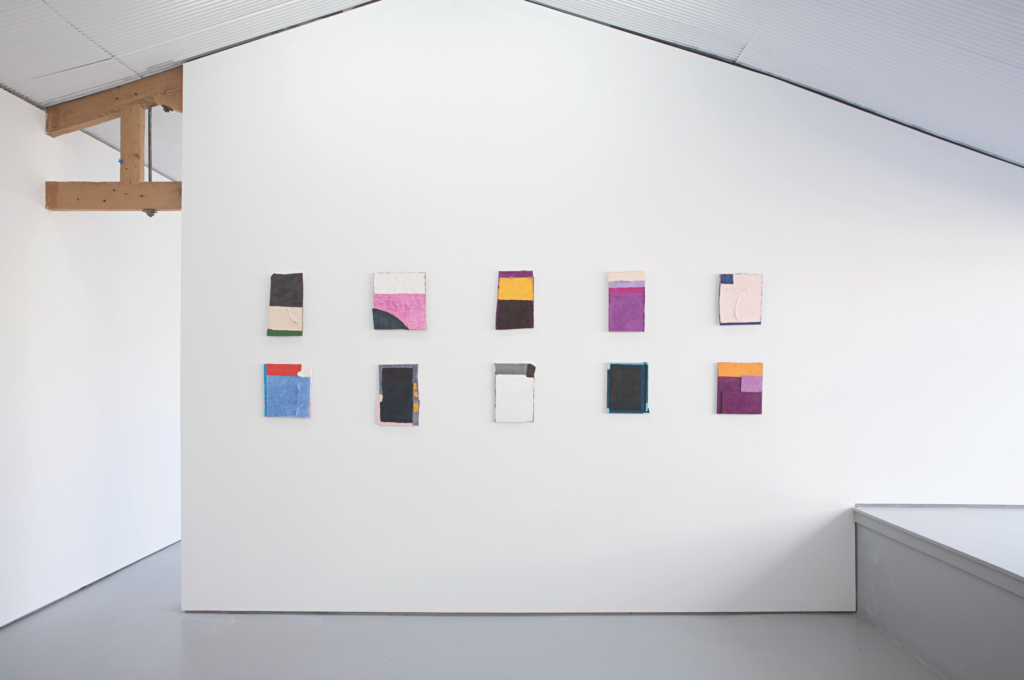 AMM: When did you open your own gallery? What’s the backstory that led up to this?

TK: I worked in a partnership establishing a gallery in 2006, leaving in 2010. In 2011 I started on my own, and have occupied two different spaces in that time, with a brief hiatus between locations. It happened really out of need, with zero plan, as there weren’t really many opportunities for younger artists to level up into working commercially— remember, this was pre-Instagram, so exposure, sales and the like were heavily mediated by traditional avenues.

AMM: How has your gallery changed over the years? Where’s it heading?

TK: Principally I’m interested in painting, so it has probably just moved more and more in that direction. Also, I started this gallery and the one prior exclusively with emerging artists, which has now changed too. Where is it headed? No idea. If I knew that, what’s the point?

AMM: How would you describe the space and atmosphere of your gallery?

TK: The present space is a 1st floor of about 125m2 (1250ft2) in a large old sawtooth style factory. We have large internal window sills like a massive bench that are great to sit on, and the windows here face south, which is in direct natural light. Large Oregon beams are exposed in areas, and the space is divided into two rooms that are essentially Vitruvian in proportion. Then there is a small office, storage etc. at the rear. The atmosphere is kinda informal, maybe a little grunge with an edge—God, I don’t know. 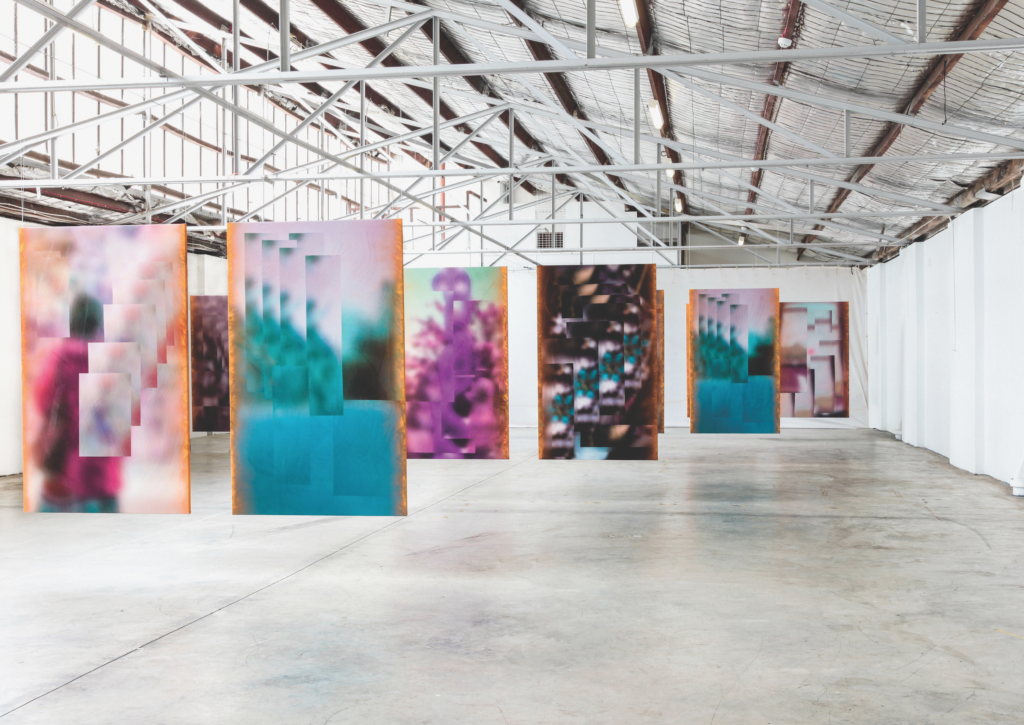 AMM: What do you look out for in artists to work with?

TK: Historical understanding, good materiality, the ability to be able to communicate their practice both affectively and effectively to both the lay and initiated—there are other things, but that’s it in the main.

AMM: Do you represent a stable of artists or have a more fluid programme. Please tell us a bit about your gallery model and focus.

TK: It’s both representation and fluid. One thing I’ve found is that not having ‘a list’ of artists’ names on the gallery website really does affect responses. Superficially, if people don’t see names, or want names, we’re probably not a good fit for them. However, if people look at the program, and see who is exhibiting or repeat exhibiting, if they can make connections between the artists and the exhibitions, they can maybe get a sense of the gallery and what we are like, then, generally, things progress quite well from there.

AMM: For you, what makes an exhibition a success?

TK: To be more than the sum of its parts?

AMM: Which artists or artistic trends are you excited about right now and why?

TK: Not really a particular trend or anything, but in terms of my remit, predominantly painting, it’s nice to see a lot of references to late 19th century French painting—
in some senses there is a post-colonial or de-colonialisation and reclamation happening to this visual language, in another sense it’s purely the formal possibilities, experimentation and freedoms that painting of that era encapsulates. Weirdly I guess, but maybe conceptually; and this is a very vanilla perspective on this, but maybe the kinda societal changes happening then mirror in some sense what’s happening now? Maybe…? Other than that, artists exploring technology formally, experientially and as subject matter, or content. 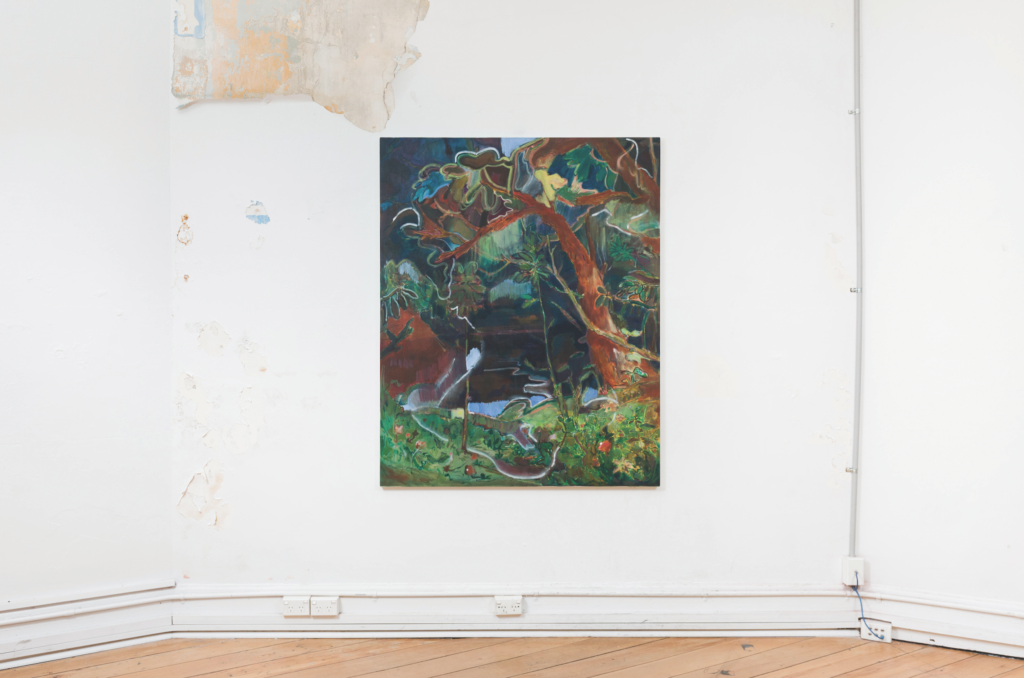 AMM: You’ve worked in various capacities in the art industry. Can you tell us a little about the influence these different roles and experiences have had on your career?

TK: Having experience across a number of roles and organisations is great in terms of developing the skill sets necessary for running a small gallery; client liaison and toilet cleaning, patching walls and talking to gallery directors, working with collectors or local council—all fundamental.

AMM: Alongside the creative aspect of working with artists there’s also the business side to running a gallery. What are some of the learnings and challenges you’ve negotiated along the way?

TK: I think building capacity to begin with, then understanding the necessary moments to outsource certain tasks is key. It is a moveable feast though, so implicitly being flexible with workflow and timing is crucial.

AMM: What advice do you find you most often give to new collectors?

TK: Obviously, buy! Your tastes will change and develop, and I don’t conceive of maybe works you outgrow as ‘mistakes’, but stepping stones. You do really need to live with art to begin to deepen your appreciation, as well as discover what you’re interested in—conceptually and aesthetically. If you listen to Sean Kelly’s podcast ‘Collect Wisely’ pretty much all great collectors retain the first pieces they acquired.

AMM: Please give us a snapshot of the area where your gallery is located. How does this environment influence and inspire you?

TK: We’re located in the inner city suburb of Collingwood, which I suppose you could say is like the ‘Inner North Borough’ of Melbourne with the next suburb over, which is called Fitzroy. It is currently undergoing significant gentrification, which is placing massive pressures on the character of the area—galleries, pubs, artist’s studios, live music and such. I guess one upshot is that high-end hospitality is abundant, that does draw people, or maybe even just familiarise them with the area—come to a gallery viewing, then maybe grab a glass of wine.

TK: What keeps me interested in life—it’s the same thing? Each day is the same, but different… say you love a song and listen to it a lot—the listening changes on the context, or the associations or something. I guess for the immutability of art, it’s always different, yeah? Seeing the same museum show in two different venues is a great example of what I’m trying to articulate… I guess.

AMM: What’s next for you personally and for the gallery?

TK: A family trip to New Zealand to see my wife’s family, an upcoming relocation of the gallery (watch this space), and also some backend reconceptualisation, as we’re about to head into a recession here—we’ve the OECD record for longest running member without a downturn, which is about to hit, I think pretty hard. Also looking at some interrelated opportunities—one involving some cloud-based gallery applications, and the other, if I told you, I’d have to kill you. 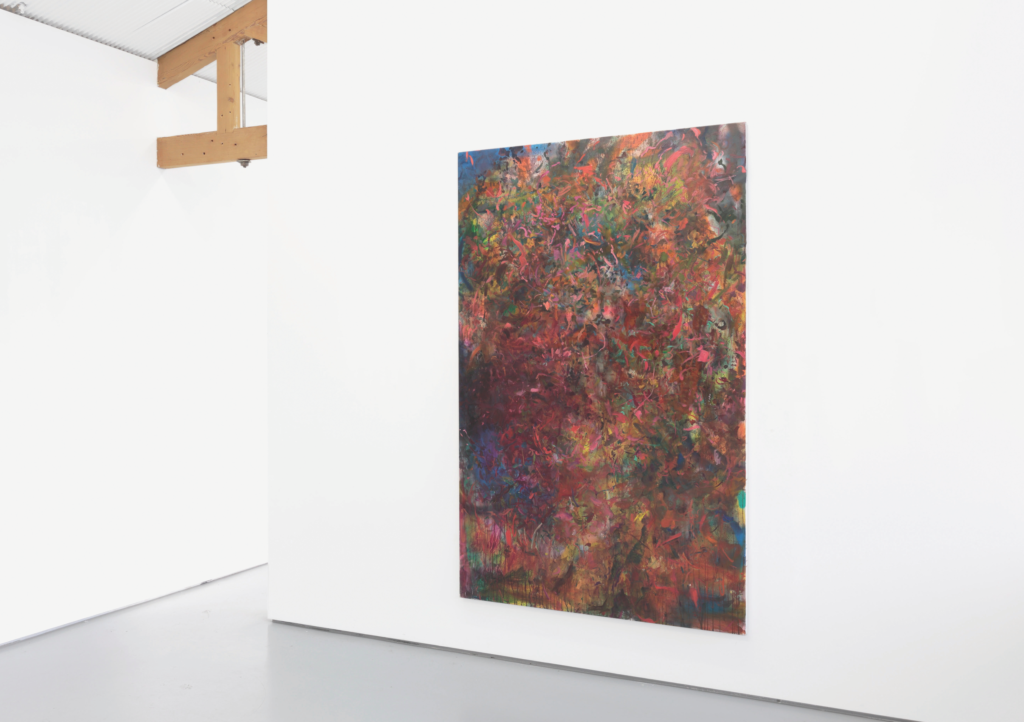