Cristòfol Pons: sincerity should not be a condition of art 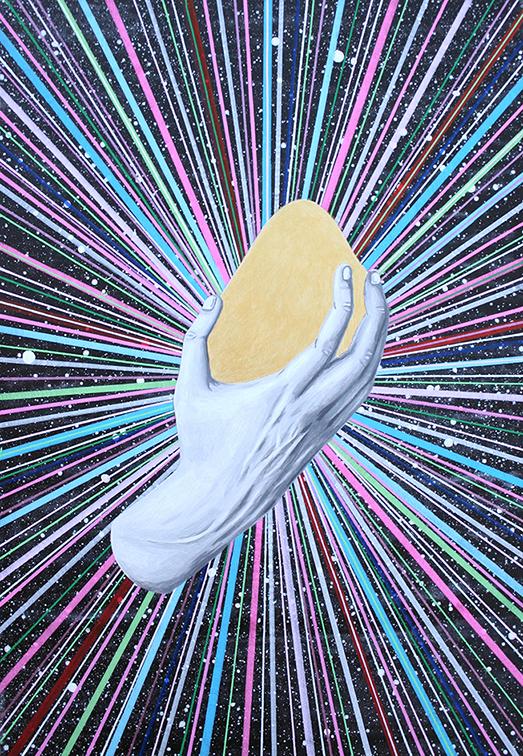 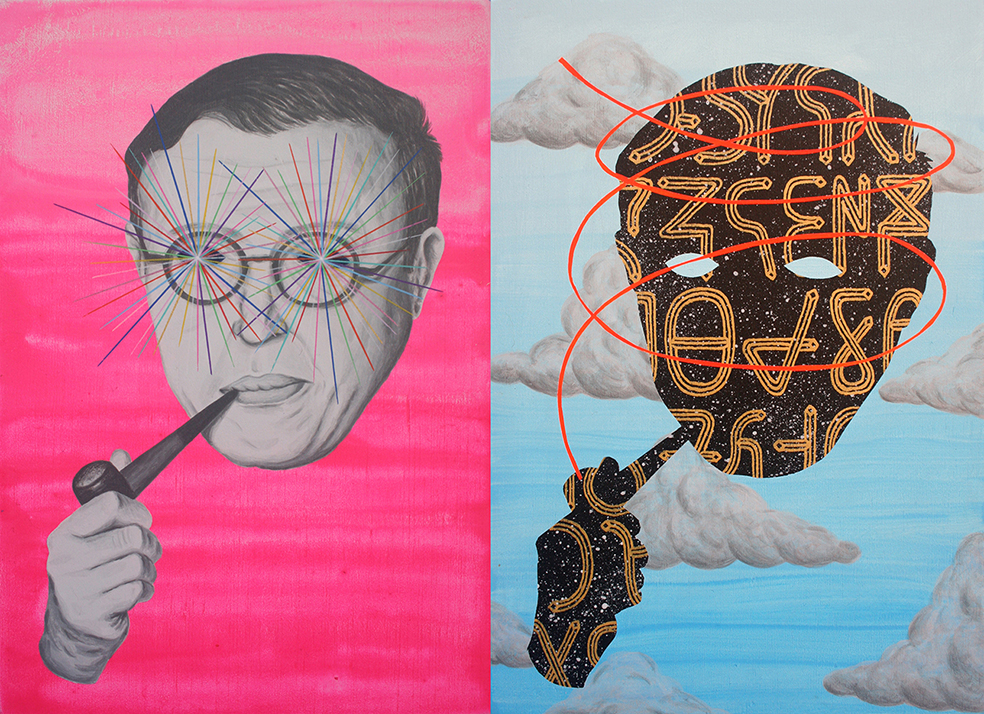 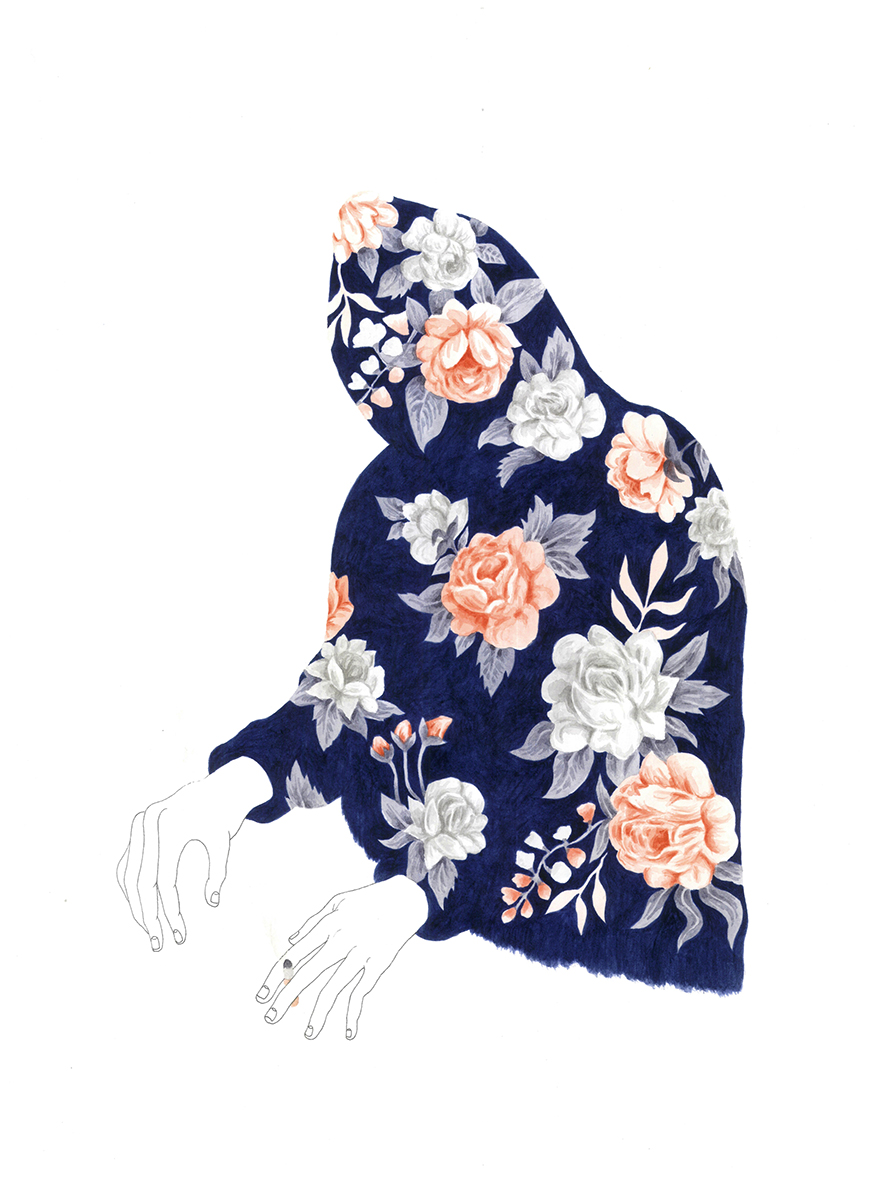 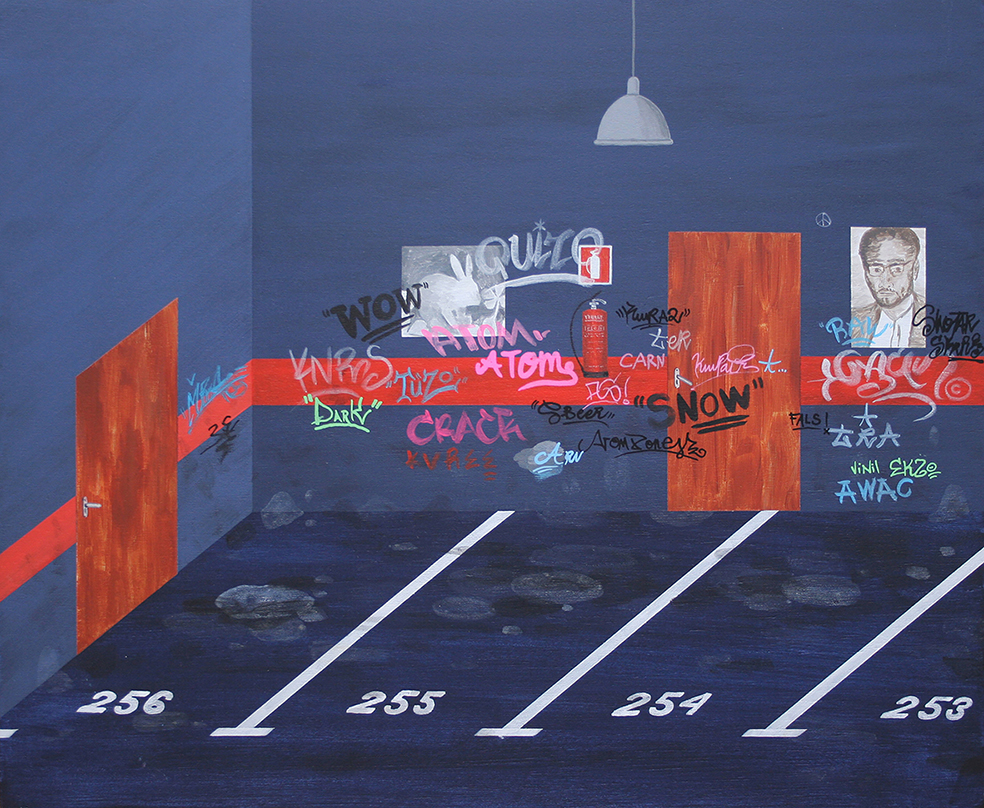 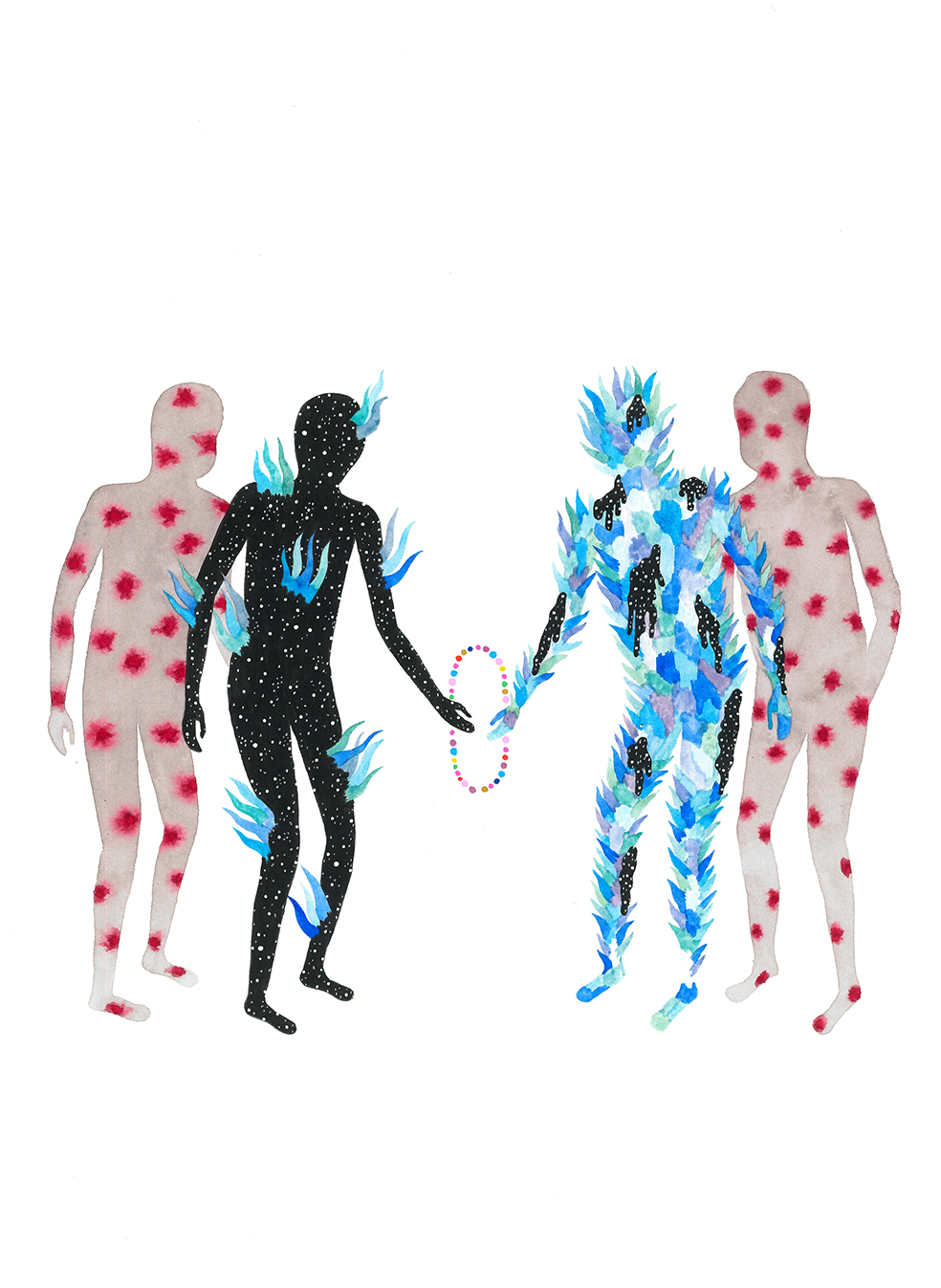 Cristòfol Pons was born in small island called Menorca (Spain), 1981, where he currently resides. In 1999 he moved to Barcelona to begin his studies. In Barcelona city makes a Superior Cycle Mural Arts at the “Massana school”, and graduated in Arts from the “Barcelona University”. It also emphasizes obtaining a scholarship “Seneca” be developed at the University of Arts Basque Country (Bilbao).
Contact and work with different galleries of Barcelona allows him to exhibit in different nationally and internationally galleries. We will highlight the show at the DNA Gallery (Barcelona) in 2007 (together with his brother Quique Pons, 1983-2006), or consecutive exhibitions between 2008 and 2011, in the Berlin gallery “Vierter-Stock”, where he has made several residences. Or other collective in Luis Adelantado Gallery in Valencia in 2008 or Louis 21 gallery in Palma de Mallorca in 2011. We can also take care in publishing the first internationally book of illustrated poetry for iPad, together with the poet James C. Pons Alorda, by Atem Books (Barcelona), 2012.
Pons’s career has been recognized on several occasions, he won “Sant Antoni” award to artist under thirty in 2007. The selection in the X call of Luis Adelantado Gallery in Valencia or the 1st prize of “MAE” (Emergent Menorcan Art”).

Picasso said, “art is a lie that brings us closer to the truth”. Cristòfol Pons (Menorca, 1981) believes that reality is relative and subjective, and sincerity should not be a condition of art. There is a constant play with reality to fit his taste and order, explaining, with metaphors and exaggerations, as real conditions such as a landscape.
The relationship of his work with anonymous aspects of “those others” and ourselves, accommodates their anonymous beings, hybrids, subjugated can be either in an attempt to distance, but highlight the importance of anonymity as an important social element, which is built, but lacks right if is not under a uniform, consensus, fascism by all accounts, and even under that dogmatism, hierarchy and reviled remain.
Aesthetics avoids the numbing shock of that aesthetic anesthetic, narcotic to which we subjected the scenes “strong” because just the aesthetics of their job, their reception by the viewer is just “friendly”, soft, childish… hard deceptive lightness and innocence under that paint look “nice” but nothing further. Just as disturbing is the fact that ambivalence and opposition between “pretty” and haunting, with the intention of revealing well, a reality we can not see, or that we have not repaired …

Find out more about the artist: www.cristofolpons.com