Consciousness and unconsciousness, spontaneity and consideration, relationship and emotion…in the work of Nazim Ünal Yilmaz 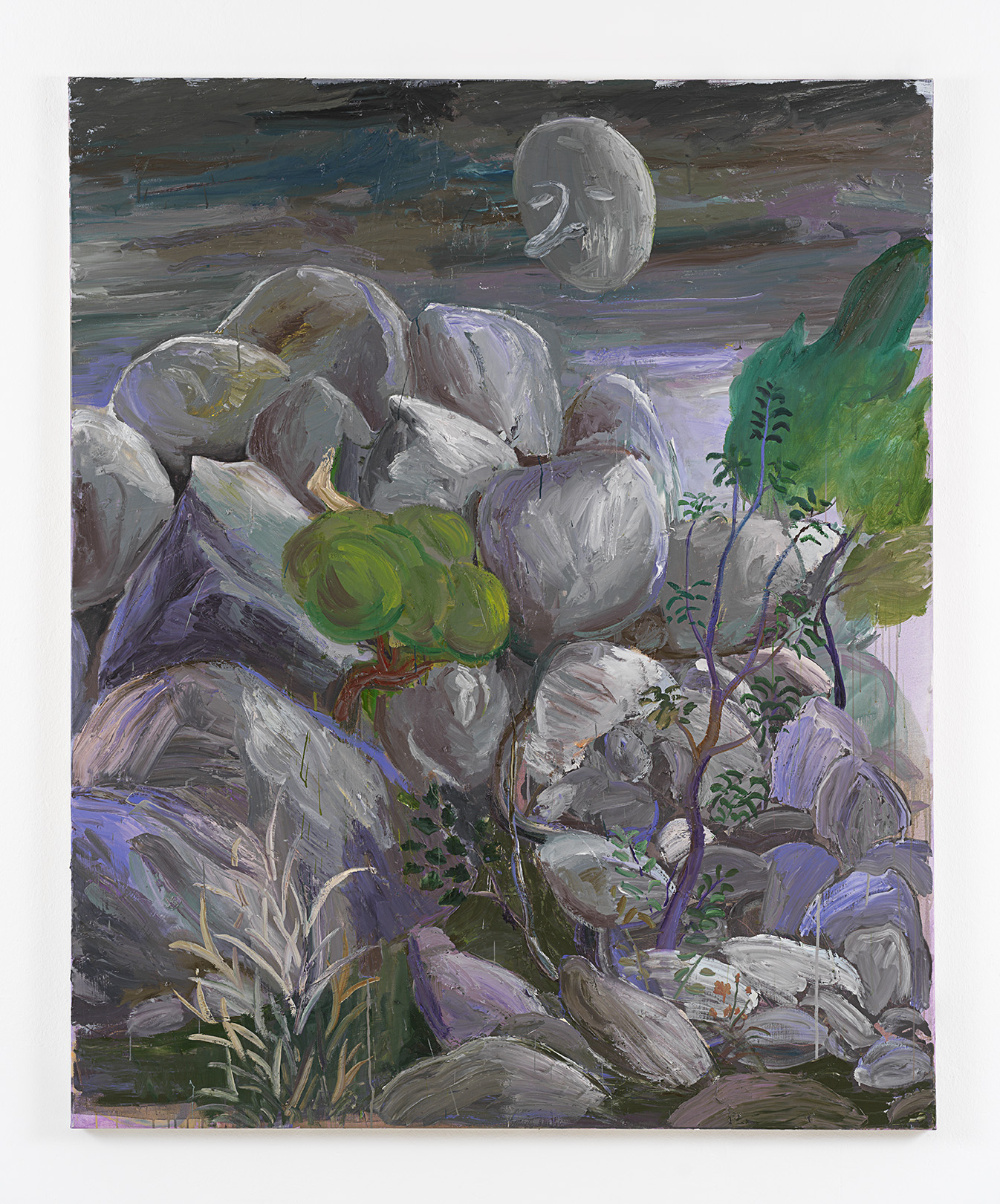 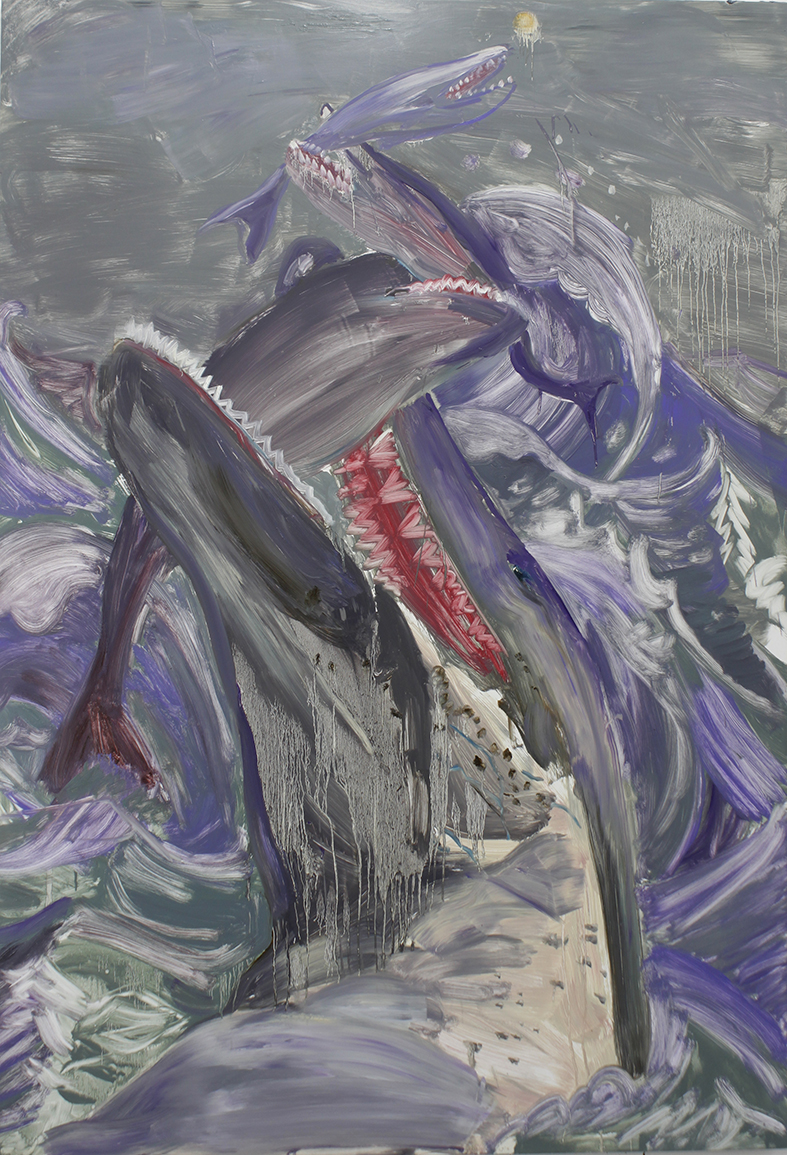 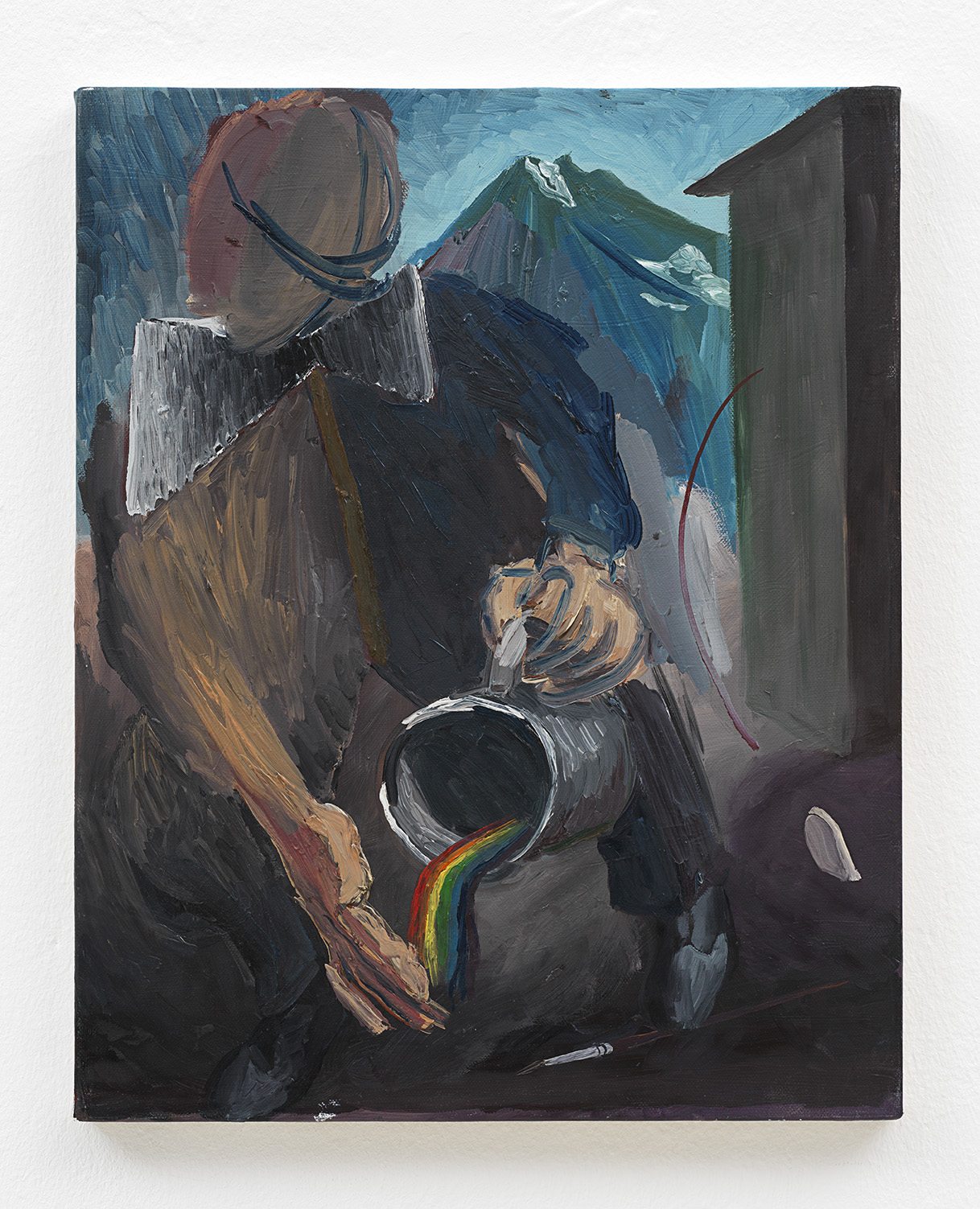 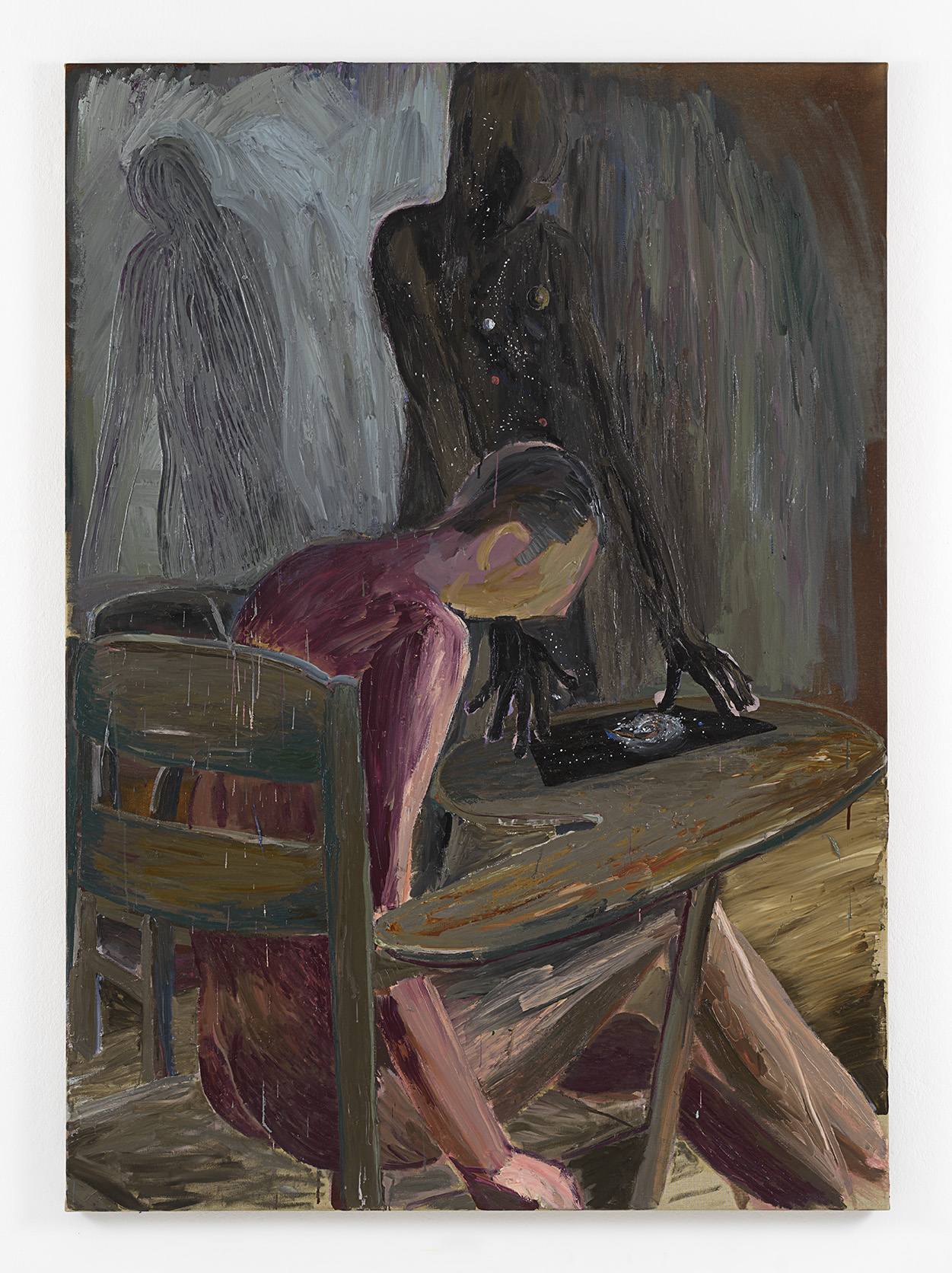 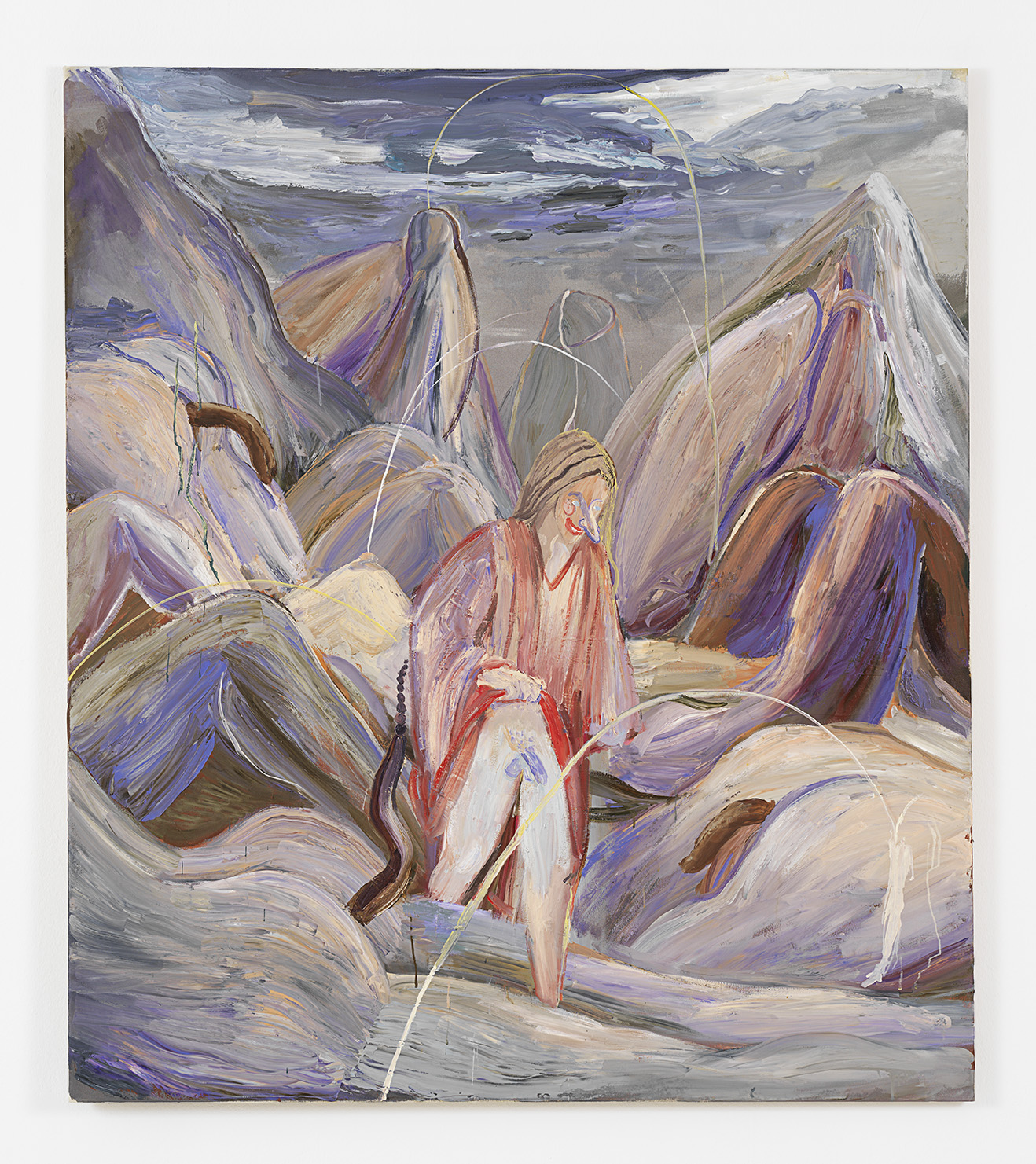 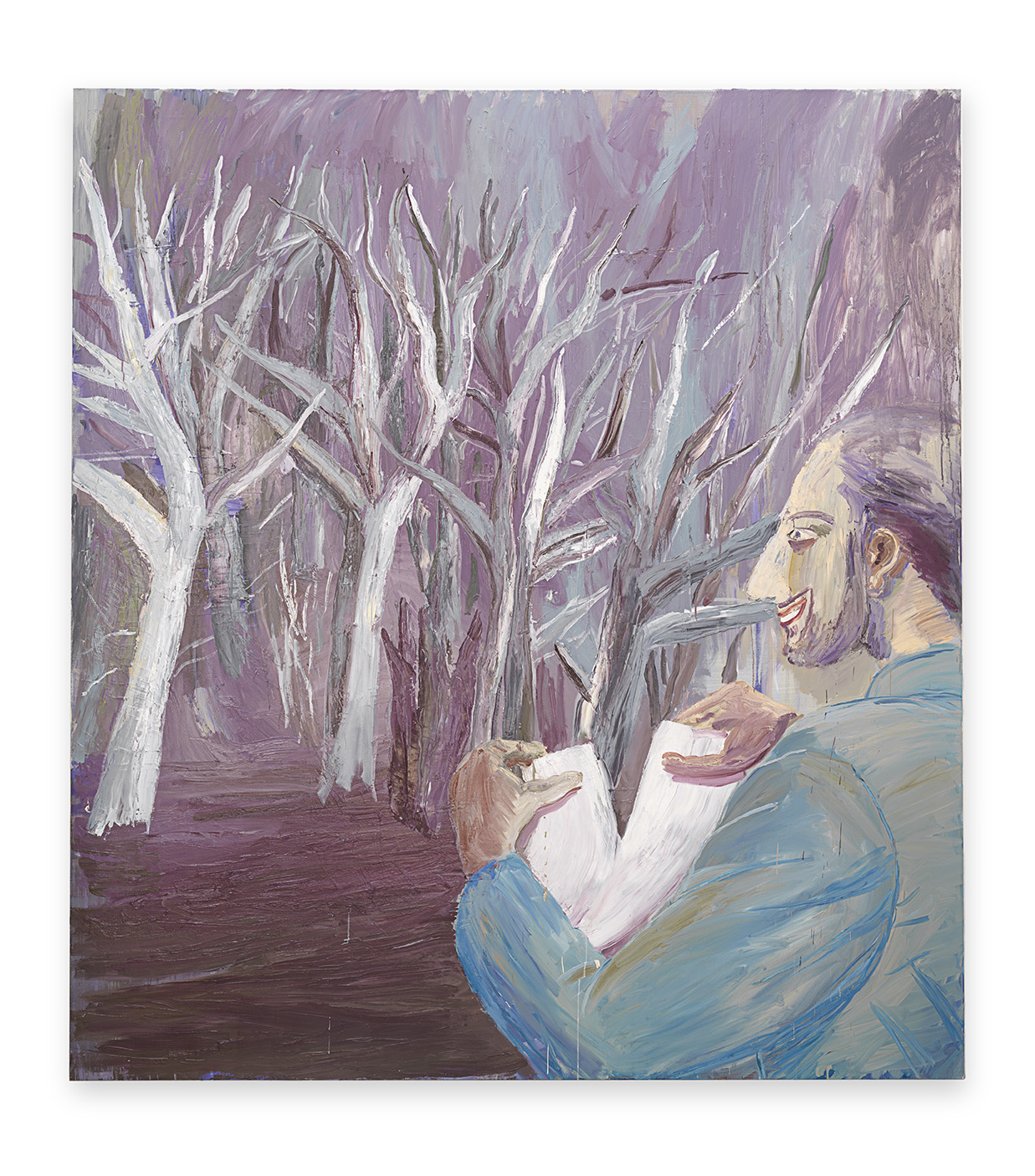 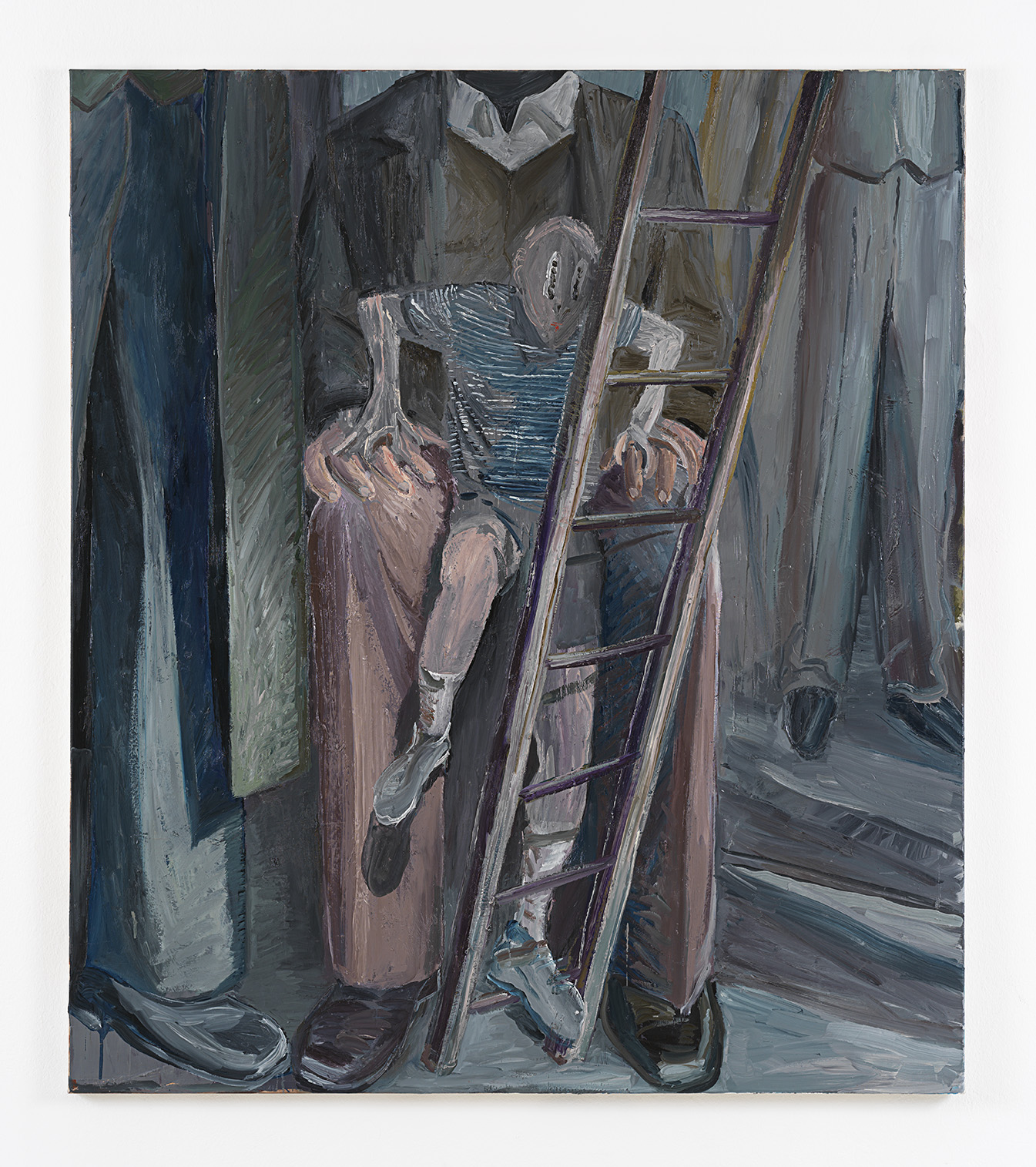 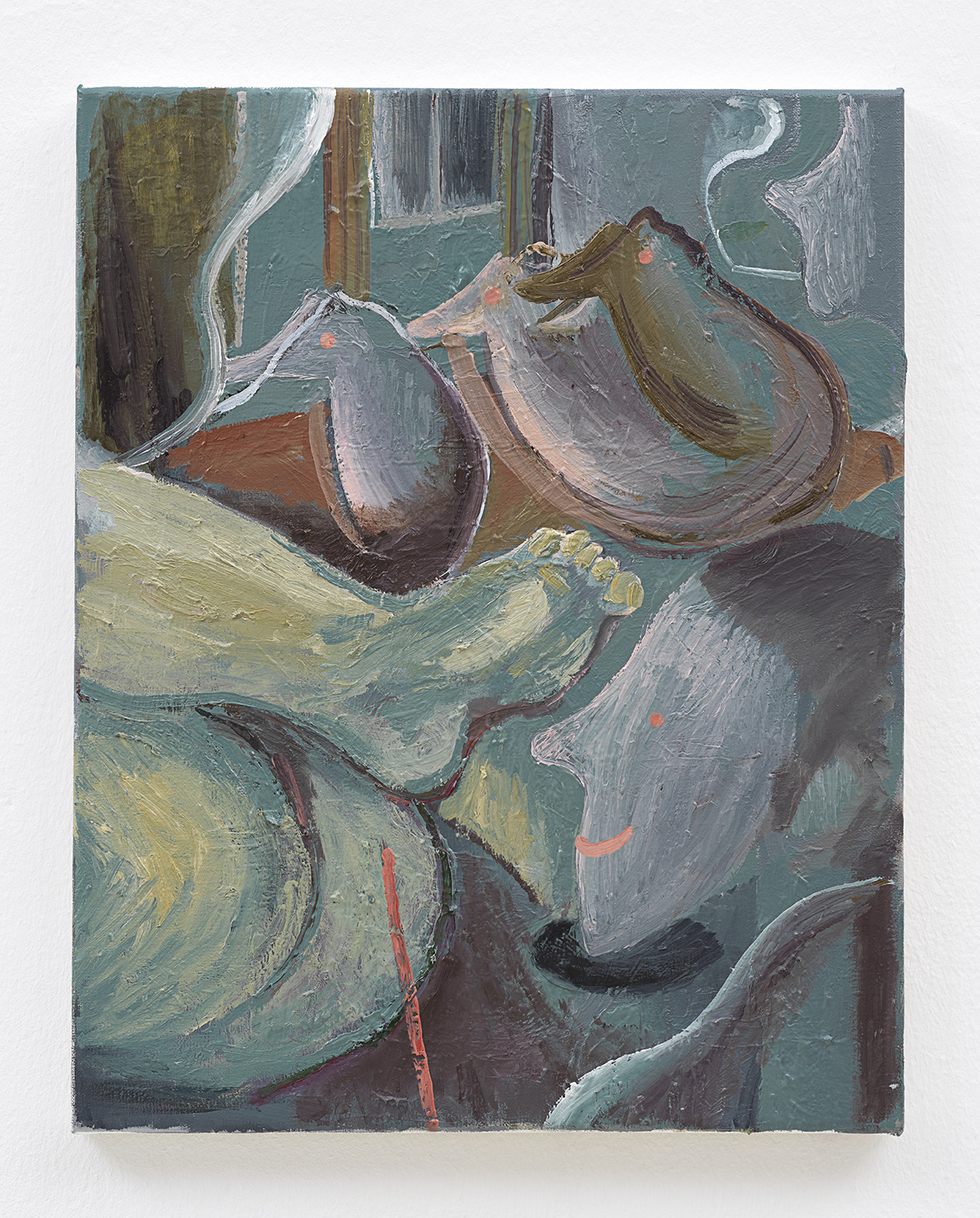 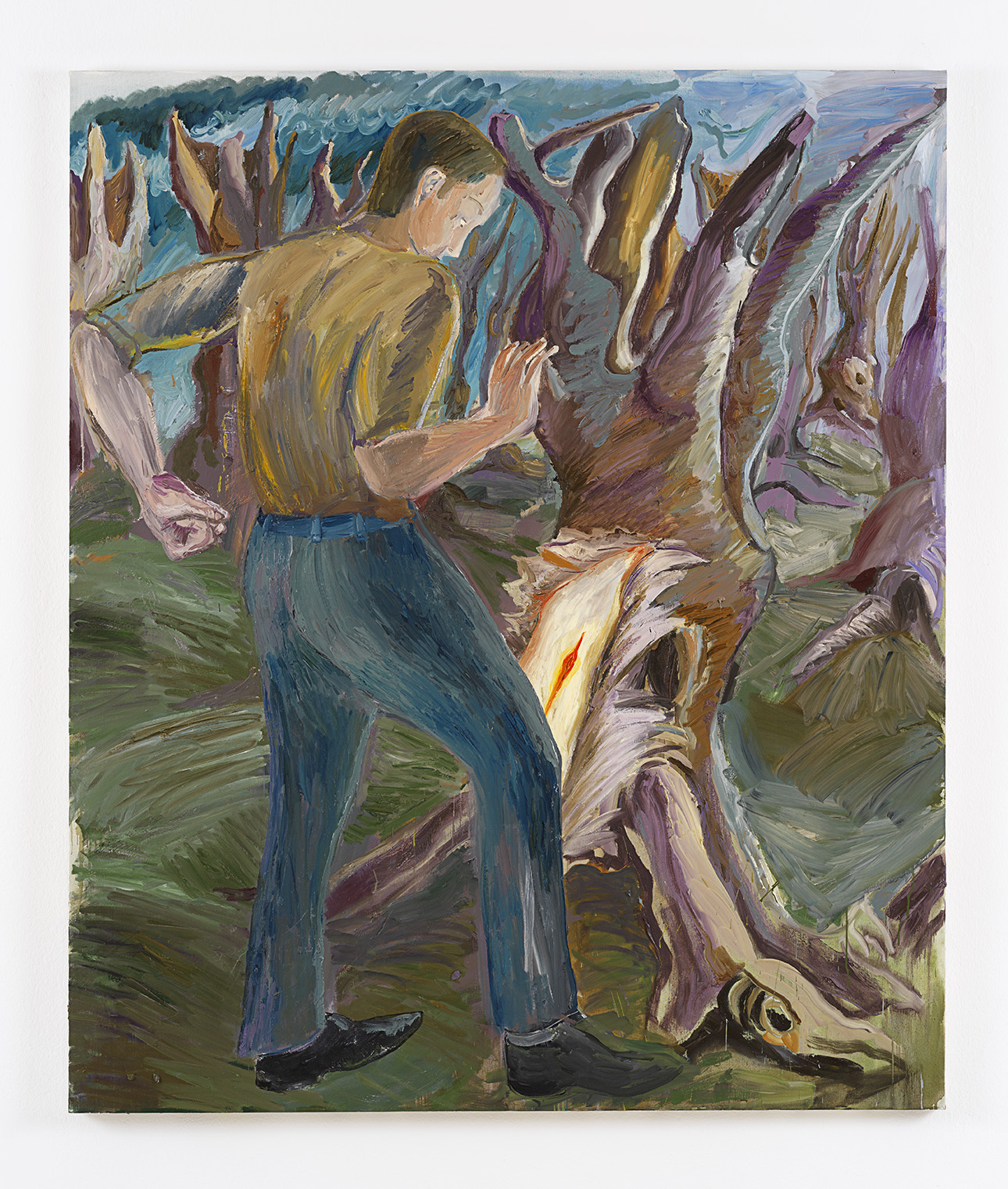 Lives and works in Vienna, Austria

AMM: What inspired you to be an artist? When did you begin expressing yourself through creative avenues?

NÜY: Art made me feel I could make peace with myself and do something well. Since fifteen years old, l have been aiming to be a painter. I have studied at a gymnasium for fine arts and music as well as receiving a Bachelors and Masters, but I also have spent so much time forgetting everything I have conventionally learned. I am still an artist because art is the most emancipated realm and l could not imagine myself somewhere else better.

AMM: Tell us about your artistic journey: where did you receive an art education, or are you self-taught or currently studying?

NÜY: After the gymnasium, I have studied painting at the Fine Arts faculty of Anadolu University in Eskisehir, Turkey; it was a formalist and a conventional education, with a certain political pressure on students. After being dismissed from the faculty and in front of court for different political cases such as founding an LGBT organization and supporting terror (!). I thought l have no more future in Turkey, neither as an artist – because l was not even coming from a middle class family – nor as an academician, therefore l have luckily successfully applied for the Academia of Fine Arts in Vienna where l have graduated and did my Masters in 2010. l’m still living and working in Vienna.

AMM: What ideas are you currently exploring in your work?

NÜY: My work often results from a change between consciousness and unconsciousness, spontaneity and consideration, relationship and emotion and deals with matters of the private and the public. Although I deal with topics such as identity and nature, as well as personal freedom, l try to keep the works not didactic, polemical or educational. They should consciously invite the viewer to actively participate in the decoding of the painting in order to free the viewer from their usual role of the passive recipient. It is also a fact that I have an interest in breaking down the painterly space and representing emotional spaces. In doing so, I conflict the old with the new. The classic framework conditions of painting, history and myths are juxtaposed with the subjective and / or contemporary politics.

Currently, l have been working on my upcoming project titled “Milk pigs, sirens, those who belong to the emperor, fairy tale ones, those who look like flies from distant, street dogs and the others”. In this project, the title is referencing Borge´s Chinese Encyclopedia, and I aim to question the human centrism of our civilization. Furthermore l am also trying to find a new iconography in which snowmen or some animals become the figures. My technique and the content of the picture should be mirror images of each other, both in a constant rubbing of the times, both always opposed to let something else come out of the depths and not without humor.

AMM: Which mediums do you use in your work, and what appeals to you about them?

NÜY: After producing two short films at the Viennese academy, painting seemed to me more suitable. However, video, installation and objects are still complementary and developing elements of my exhibitions because I want not only to hang paintings on walls but also to create a space.

On the other hand, disrespect for the canon of painting, while using and working on it, (a certain disrespect also for myself and its construction) and the openness to cut up and reassemble are characterizing my artistic activity. The creation of brushstrokes looking like they were blown up by a breeze, but landed exactly; the way I treat the surface of the canvas with a certain negligence, while at the same time being very aware of what I am contributing to; even tastelessness, deliberate dilettantism, unpleasant colors and blurring are always intended. I want to keep the tension coming from the paradox between skill and working against it.

AMM: What’s next for you? Feel free to share any of your future plans such as exhibitions, travels, residencies, collaborations or any other interesting information relating to your art career.

NÜY: First of all it was a great chance to be a fellow resident in SVA New York (2010) and Künstlerhaus Balmoral (2014). Then, some group shows in my earlier years, such as “Making normative orders” in Frankfurter Kunstverein (2012), Double Crescent, Gallery C24, New York (2011) and Georg Eisler Preis Exhibition, Kunstforum BACA (2007) in Vienna. I have really appreciated the collaboration on some duo exhibitions, such as the one with Marlene Haaring (Forum Stadtpark Graz 2008) and with Kay Walkowiak (Krokus Gallery, Bratislava 2013). Finally, the solo shows where l had the opportunity to expose the body of my artistic position: Fieberblasenmond (Cold Sore Moon, 2018 PSM, Berlin ), Sibel Beauty Parlor (2017 Gallery Sanatorium, Istanbul), Hotel Principles, (2015 Funktion Room, London) and Waiting for the Barbarians (2012, Pilevneli Project).

I have three upcoming shows. Duo show with Ceylan Öztruk “Walking Appliances”  which will run through March – September 2020 in Eldem Art Space in Eskisehir, Turkey. “Open Landscape” curated by Angels Miralda which will run in June – September 2020 in Tallin Art Center, Estonia. Solo exhibition “Milk pigs, sirens, those who belong to the emperor, fairy tale ones, those who look like flies from distant, street dogs and the others” which will run in Autumn 2020, in Vienna (dates are yet to be announced).

AMM: Are you inspired by the work of your peers or anyone else in particular?

NÜY: During my education at the academy, l had many inspiring encounters and good friends such as Christian Falsnaes, Marlene Haaring, Anthony Aurbach and Mäds Westrup. Furthermore, even though l have not seen their work in the flesh yet, but l really admire the paintings from Bridget Mullen and Jaime Valtierra.

AMM: Can you share any fun facts about you or something that you like to do apart from making art?

NÜY: Cooking, gardening and the cats! Actually l dream of a house with a garden including a donkey, a goat, cats and dogs and many special plants and flowers. I believe that a garden may be of worth to the whole world.