Amber Boardman: the frightening and hilarious beauty secrets no women’s magazine will share 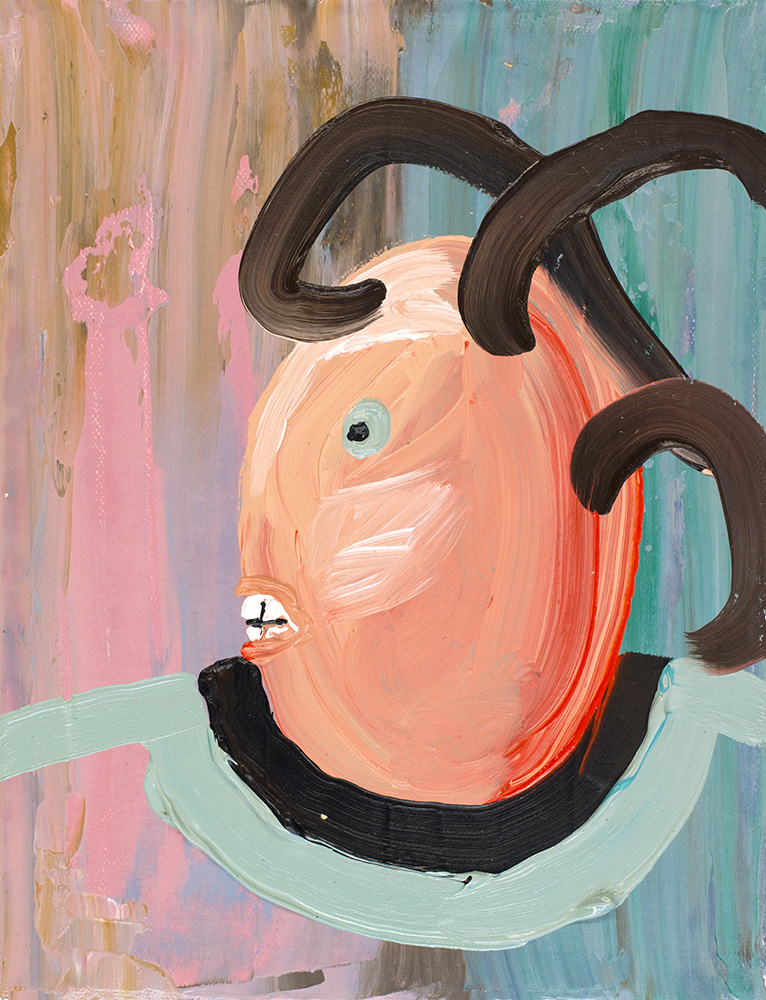 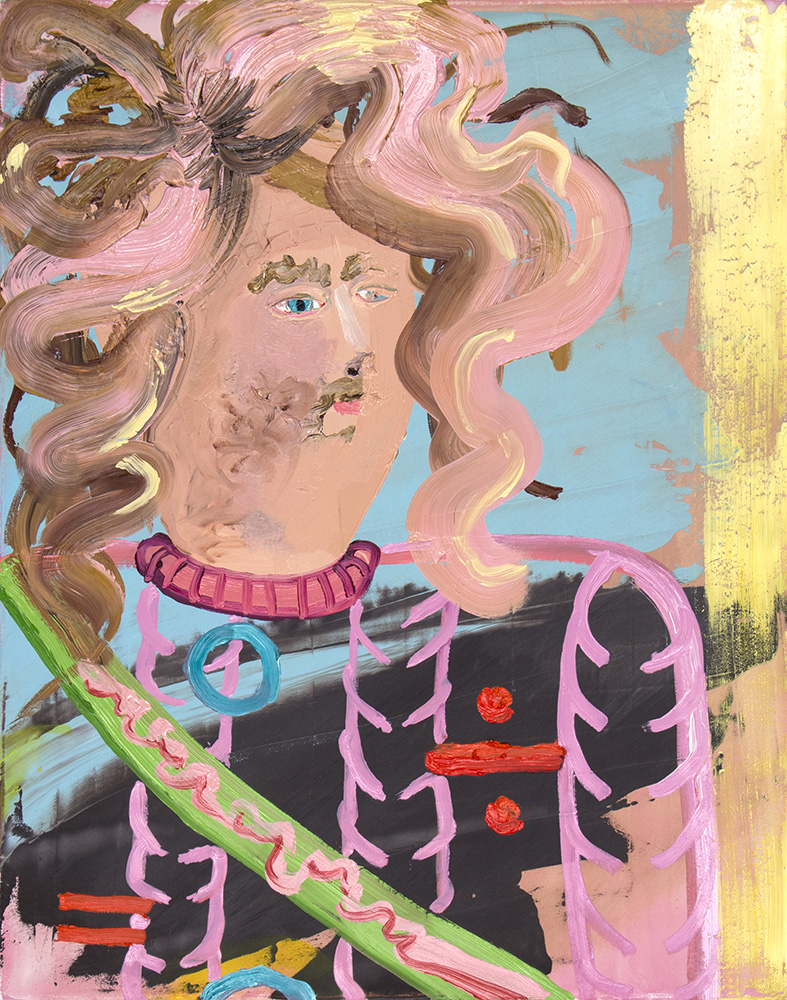 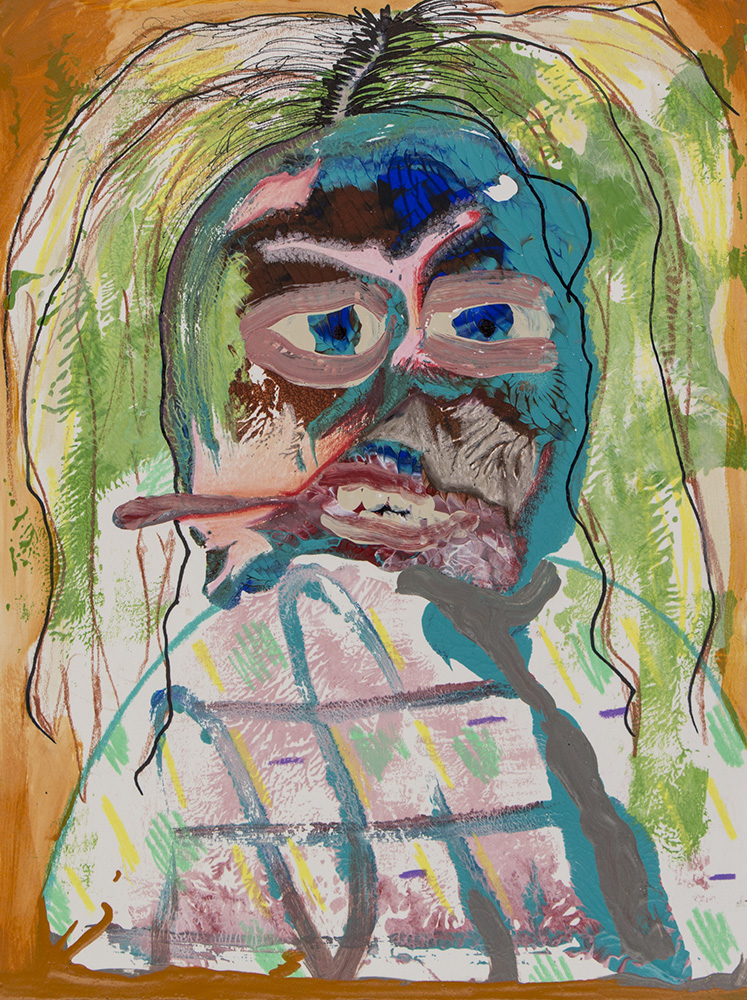 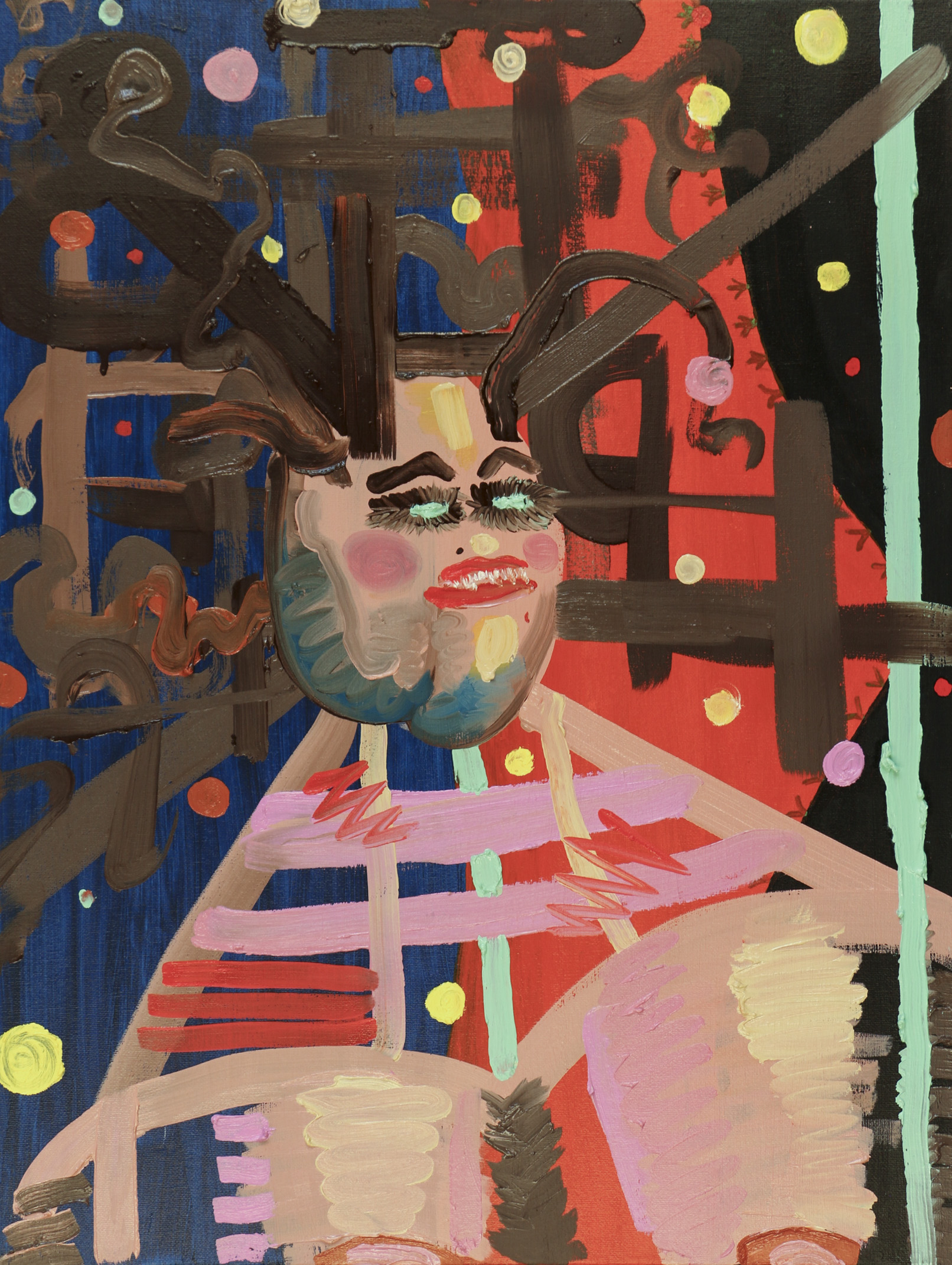 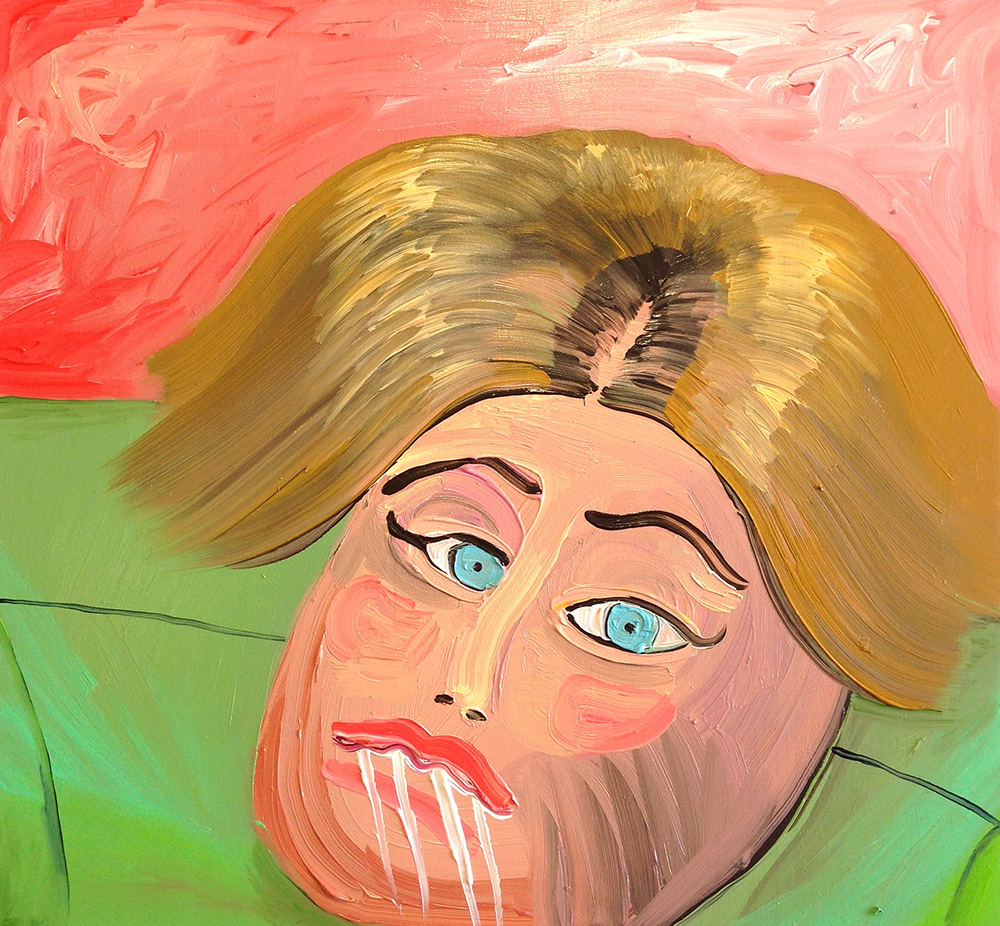 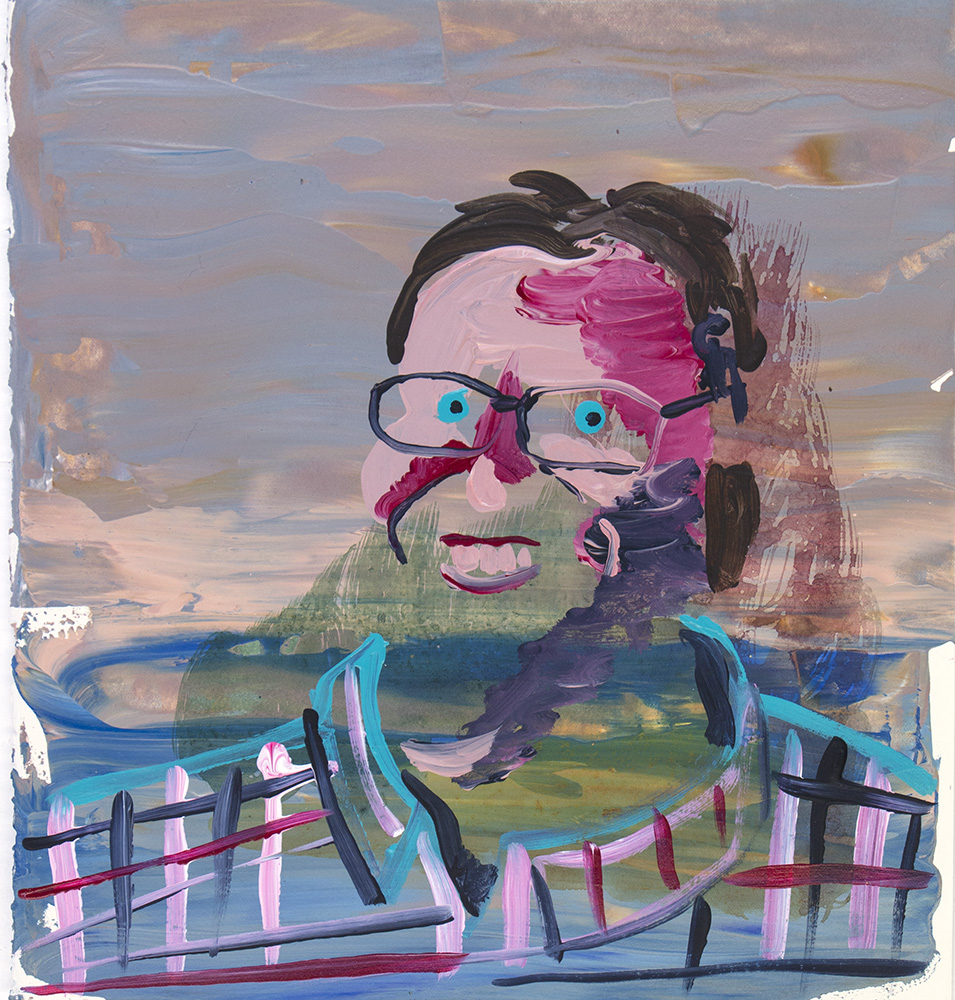 Through the invention of alter ego characters, Amber Boardman’s paintings explore the ideology of the American Dream and the endless desire to transform and improve the body as promoted by Internet and social media culture.

Boardman has exhibited her paintings and animation throughout the US, Australia and internationally including BAM’s Next Wave Festival in NYC, and the 2018 Archibald and Geelong Prizes in Australia. Her work has appeared in numerous publications including Juxtapoz Magazine. She has been the recipient of multiple awards, notably, Most Provocative Award (Atlanta Biennial), the Australian Post-Graduate Award (University of New South Wales) and the Joan Sutherland Fund Visual Arts Grant. She holds an MFA in Fine Art from the School of Visual Arts and a BFA in Studio Art from Georgia State University. Boardman holds a PhD from the University of New South Wales in Sydney. Her works are held in numerous private and public collections including the High Museum of Art, The Museum of Contemporary Art of Georgia, the University of Kentucky Art Museum, the City of Sydney, and Artbank Australia. She has worked commercially as an animator for Cartoon Network’s [adult swim], Comedy Central and Google.

Born in 1981 in Portland Maine, Boardman maintains close ties in New York, New England, Atlanta, and Sydney Australia. Boardman is a founding member of shared studio/exhibition spaces in Brooklyn and Sydney. Her work is represented by Sandler Hudson Gallery in Atlanta.

Find out more about the artist: www.amberboardman.com
error: Content is protected !!